The Playstation 5 has just welcomed a new version of Naughty Dog’s Twilight masterpiece. Remake? Just a facelift? Debates are open about a game that, above all, will close the cycle with its continuation.

Back to Hell for Joel and Ellie, now graphically closer to their evolution in Episode 2.

And to think that some will discover this diptych with this Part 1 on PS5, and then with The Last of Us Part 2, which has become the undisputed game of 2020. We envy them, because this new version of the first episode, adorned with several customization options, further enhances the appeal of the opening. Let’s set the scene again: 2013, the collapse of humanity after deadly spores causing lethal mental and physical mutations. A few years later, the wanderings of Joel, a rough smuggler, and Ellie, a teenager with a heavy secret. A father-daughter relationship that grows stronger among the infected and far more formidable survivors.

The characters are wonderfully portrayed, the script is stifling, the violence astounding, the epic moments galore. None of this has changed.

The characters are wonderfully drawn, the script is suffocating, the brutality is breathtaking. None of this has changed.

For those who were on PS3 when The Last of Us was released in 2013, or even its PS4 version, which already included the Left Behind prequel reviewed here, what’s the point of buying? In addition to the pleasure of watching a video game masterpiece, a classic, the question arises, about 80 € per purchase. The Last of Us Part 1 has undergone a graphical overhaul. General? Even. Some of the lighting or explosion effects are death-worthy, the facial animations are even more subtle, but the skeleton remains that of a 2010 game. Sometimes questionable textures, a certain rigidity of the characters, barely smooth gameplay give it away. All this only allows this episode 1 to technically compete with opus 2, which is certainly great … but released on a generation of weaker consoles.

As if it was primarily about standardizing the experience of the diptych, as well as the faces of the characters. Ellie no longer has her plump face from 2013 here, Joel is the exhausted mine, the prototype of The Last of Us Part 2. The brand new remake / remaster can not even boast of a “director’s cut”, cutscenes and levels are smoothed, but not enriched. Therefore, we will let the enlightened player decide during this Legacy Days period. The Last of Us Part 1, what a game after all, will soon be released on PC, perhaps even more “bullying”. And one day Naughty Dog will release a new game to give us a boost. Seriously. 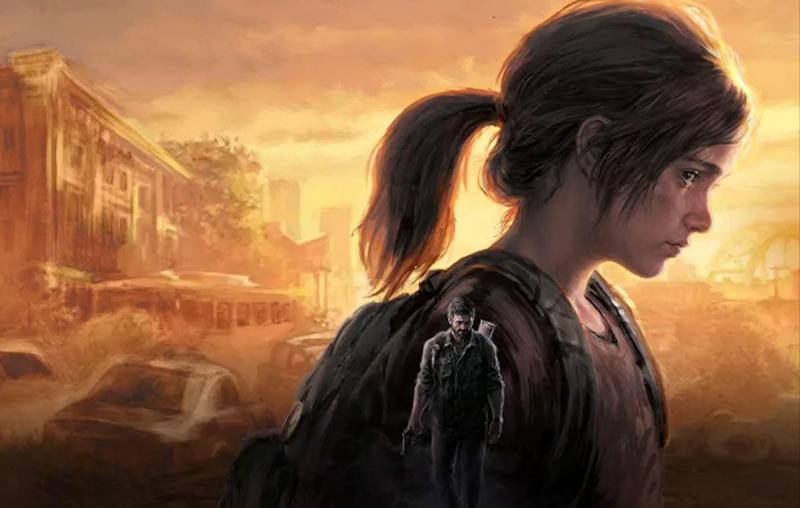 In a few months, The Last of Us will also become an HBO television series, worth ten episodes and tens of millions of dollars. The plot, faithfully adapted from the game, should be in direct competition with The Walking Dead, their zombies and inhuman people. In the casting call, Pedro Pascal, the Mandalorian from Disney+, takes on the role of Joel in front of former Game of Thrones co-star Bella Ramsay as young Ellie. Neil Druckman, games director, partly at the helm.

“The Last of Us Part 1”, the final part of the legendary video game.

In Saints Row, gangsters start from scratch but don’t hang up.

Continue reading on this topic(s):