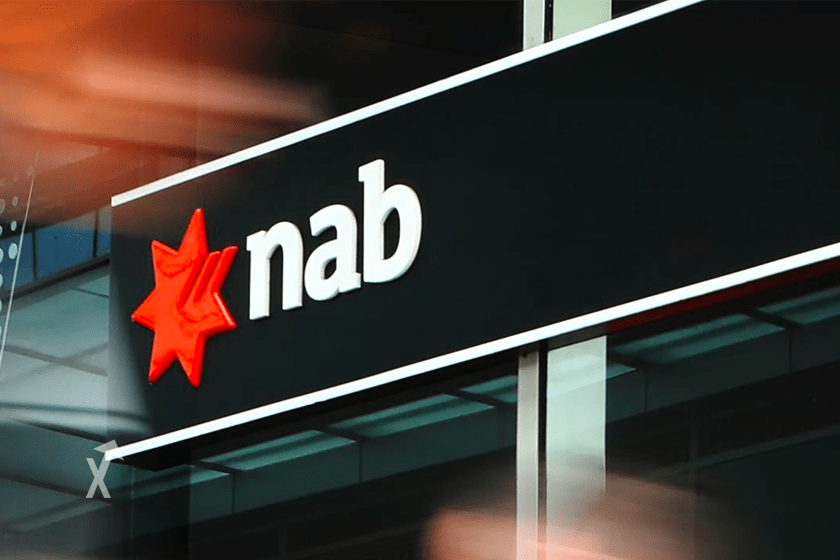 After the collapse of UST Terra, people in the crypto industry became skeptical about stablecoins. However, there have been significant changes in this area recently. Market participants, for example, began to hoard them in anticipation of higher prices. On the other hand, companies have started issuing their own variants of stablecoins.

Stablecoin, what is it?

→ To learn all about stablecoin, you can read our article about this type of cryptography

National Australia Bank (NAB), one of Australia’s largest banks, has announced the creation of a stablecoin called AUDN. This stablecoin will be launched in mid-2023 and will allow NAB clients to transact using blockchain technology in real time using Australian dollars.

In addition to this, the AUDN could also be used for other purposes such as carbon credit trading, cross-border remittances and buyback agreements, according to NAB Chief Innovation Officer Howard Silby. The Australian National Bank stablecoin will be created on the Ethereum and Algorand blockchains and will be fully backed by the Australian dollar.

This stablecoin is a step forward towards the adoption of blockchain technology in Australia. The chief innovation officer of an Australian bank talks about his ambitions and the opportunities he sees in blockchain.

“We certainly believe that there are elements in blockchain technology that will be part of the future of finance. This continues to be the source of some controversy. But certainly from our point of view, we see that the blockchain can provide instant, transparent and inclusive financial results. »

In the coming months, NAB will be testing its stablecoin internally, moving money between its subsidiaries and affiliates. Only after these trials are completed, the AUDN stablecoin will be released to the market.