In 2019, Focus Interactive released A Plague Tale: Innocence, an adventure of two brothers on the run across France in the mid-medieval period, when the Black Death ravaged Europe.

The reveal of A Plague Tale: Requiem was recently noted.

The game, which had a certain supernatural density, accompanied the escape of Hugo and Amicia, not only of the plague but also of various syndromes and fears of a too limited and intolerant society. A survival story in which Amici (older sister) absorbed the role of protector of her younger brother by having to grow and mature and become a fighter.

Now, 2 years later, news of the development of A Plague Tale: Requiem is appearing.

Unveiled in the full Xbox game showcase at E3 this year, A Plague Tale: Requiem is the direct sequel to Innocence and highlights the moment immediately after the events of the first game.

In Requiem, we will find, Hugo and Amicia as main protagonists, of a new epic adventure with some surprises along the way. 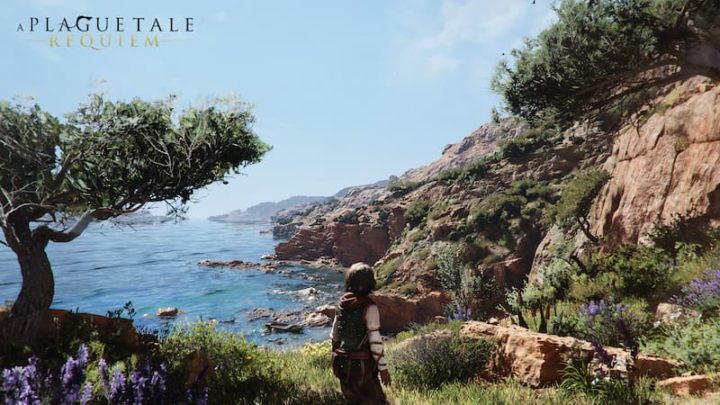 The planned release of A Plague Tale: Requiem points to next year and once again takes the two brothers on a dangerous adventure that will not leave any player indifferent. After the end of the first game, in which the rats almost disappeared, the two brothers headed to a new place to settle their “new” life.

However, it seems that the past haunts them …

The game, like its predecessor, will certainly base its story (and gameplay) on the strong relationship the two brothers have. Are we going to review the strong feeling of need for protection that Amicia had in relation to Hugo or this time the younger brother will have a more active role.

Very little is known about the game yet, but the trailer shows a slightly older Hugo, recalling the recent past and the adventures they’ve been on. We also see that he is alone … 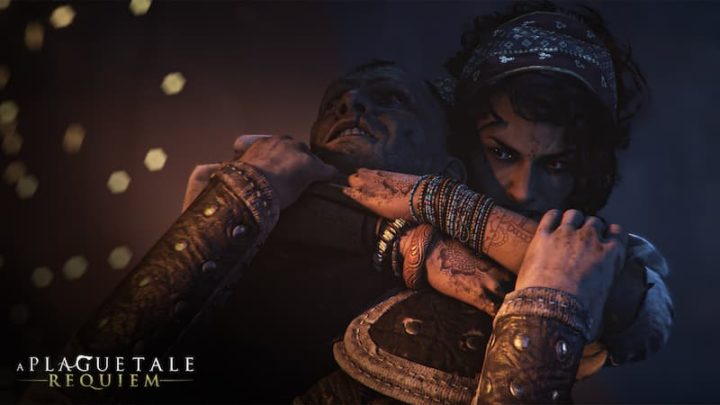 Plague Tale: Requiem will be released in 2022 on Xbox Series X, PlayStation 5, and PC. The game will be present at launch on the Xbox Game Pass service for consoles and PCs.

Additionally, A Plague Tale: Requiem will be released on Nintendo Switch via the Nintendo Cloud.