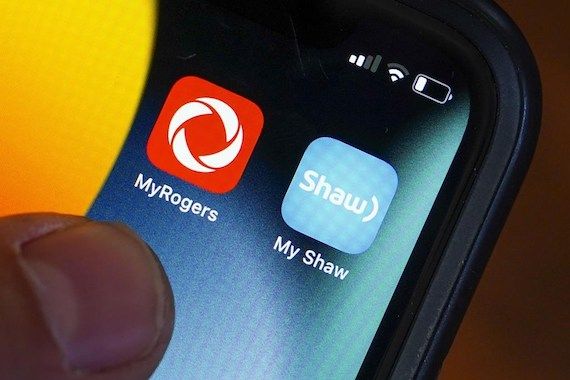 Rogers and Shaw said they intended to move forward with the deal and would oppose the commissioner’s attempts to block it. (Photo: Canadian Press)

Ottawa. The sale of Shaw Communications’ wireless business would not offset the damage her marriage to Rogers Communications would cause, the competition commissioner said.

If approved by regulators, the $26 billion deal, announced in March 2021, will bring together the country’s two largest telecommunications companies.

Rogers and Shaw are looking for a buyer for Freedom Mobile, Shaw’s wireless arm, as they expect the spinoff to be a condition of obtaining approval from Innovation, Science and Economic Development Canada. The Canadian Radio, Television and Telecommunications Commission (CRTC) already approved the deal earlier this year.

But even without Freedom, the Competition Bureau says the new combined venture will undo more than a decade of regulators’ efforts to encourage competition in the telecommunications sector. According to the Bureau, the competition even decreased after the announcement of the agreement.

Rogers and Shaw have 45 days to file a response with the Competition Tribunal, and once received, the Bureau will have 14 days to respond.

Rogers and Shaw said they intended to move forward with the deal and would oppose the commissioner’s attempts to block it.