We recently wrote about Raptoreum, the new cryptocurrency that is making waves. One of the strengths of its recent popularity is the fact that the coin can be mined through processors rather than the traditional graphics card method.

However, it seems that users’ interest in this coin has been noticed. And in just four days, Raptoreum saw its value increase up to 5 times.

The value of the raptoreum multiplied by five in four days

The new cryptocurrency Raptoreum is slowly gaining popularity. And the fact that it is starting to appear more frequently in the news has increased awareness of that news among more people.

So it didn’t take long for this same popularity to be reflected in the value of this digital currency. Specifically, in just four days, the value of Raptoreum increased 5 times.

Compared to other coins like Ethereum, which is currently worth more than $ 4,000, the value of Raptoreum is simply ridiculous for its small size. However, all digital currencies started this way and it is the popularity and interest of users, especially miners and investors, that got them to where they are today.

Unlike other cryptocurrencies, Raptoreum prefers that it be mined through processors. The most popular models for this purpose are the AMD Ryzen 9 and AMD Ryzen Threadripper lines, as the size of the L3 cache is important for the extraction of this part. But miners mainly focus on the AMD Ryzen 9 5000 and 3000 lines. 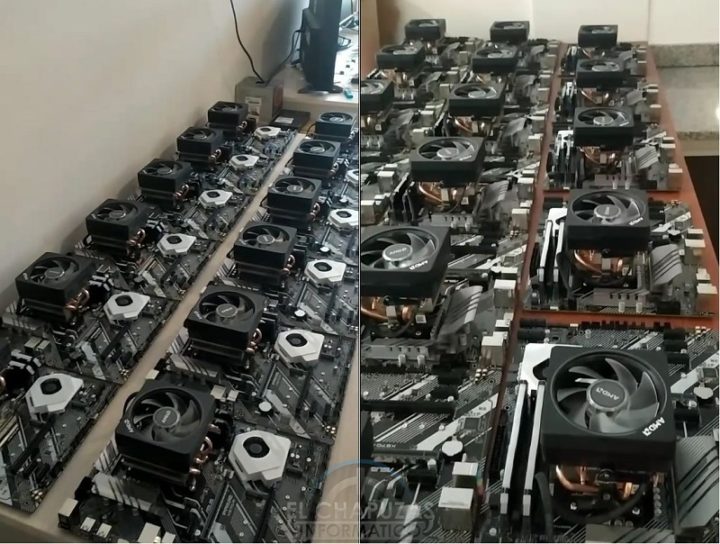 The environmental IoT, what place in the climate plan of cities?

The environmental IoT, what place in the climate plan of cities?