No one can predict the future, but by the way things are going, you can imagine what the future will be like. Bitcoin mining is the act of providing a service to the network of a given cryptocurrency in exchange for a monetary reward. In the future, when the world will be inhabited by robots and where artificial intelligence will replace human thinking. Let’s look at bitcoin mining from different angles.

What is bitcoin mining?

Cryptocurrency mining is the activity of verifying the correctness of a set of cryptocurrency transactions. In this case, this set is a block, and if it meets the criteria specific to its chain, it ends up at the top of the block chain and the miner gets his reward. Simply put, mining is the creation of new bitcoins. Bitcoin mining requires only electricity and an internet network. Internet miners mainly need to do their work, electricity is consumed the most.

Why this mining will not give anything later?

The possibility that bitcoin mining will pay nothing in the future can be explained by the fact that the world has become completely artificial. Indeed, such a dystopia suggests that cryptocurrencies would be so commonplace that mining activities would cease to be of any interest. In addition, mining requires a lot of energy, this activity can subsequently create a large energy deficit. However, it should be noted that measures have recently been taken to meet this energy demand of miners. As a result, the dystopian story about the unprofitability of cryptocurrency mining is becoming less and less plausible. 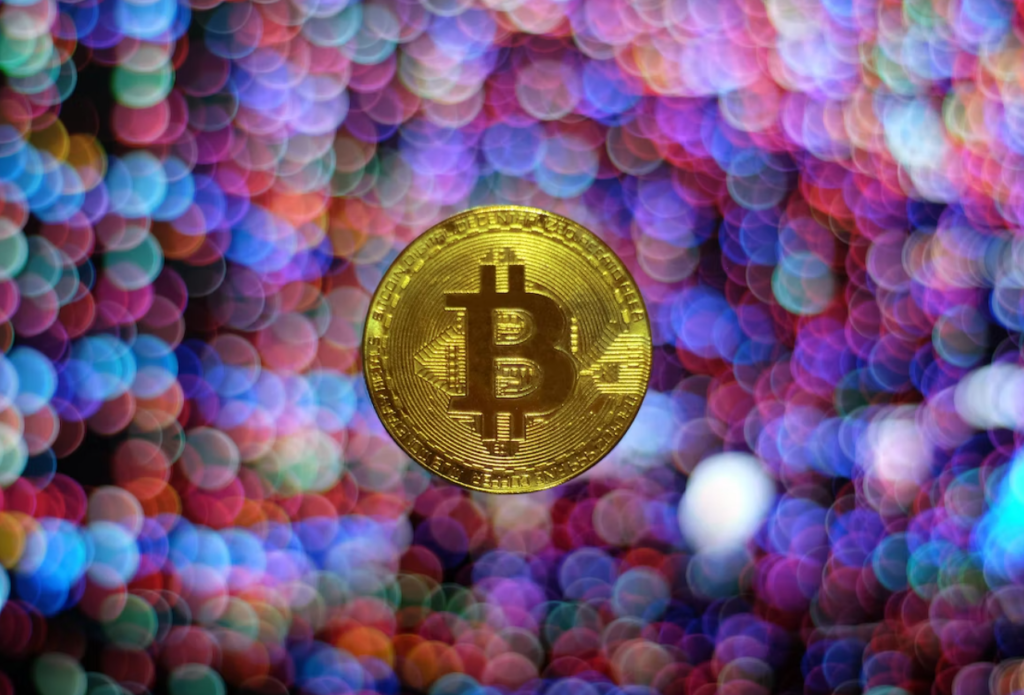 What will be the role of bitcoin mining in the ecological transition?

Cryptocurrency mining can play a critical role in the ecological transition by the very nature of its activities. Indeed, unlike the previous dystopia, miners are very flexible in their activities. In this way, they can contain their own demand during peak hours and only use electricity when there is excess capacity. Thus, renewable energy production is both flexible and predictable for cryptocurrency mining. In addition, bitcoin mining can be an additional energy for the production and storage of clean energy. Note that some countries have made cryptocurrencies an important economic and environmental issue, such as Canada and El Salvador.

Cryptocurrency mining has always been criticized for being energy intensive. Today, this activity is recognized as a solution for promoting renewable energy. Currently, there are already countries trying to use Bitcoin as a heating solution, such as Canada. Government awareness and limits on CO2 emissions will make Bitcoin energy-efficient.

Passionate about cryptography, NFTs and everything related to the blockchain, I share all my tips with you on my blog! Attention, I am not an expert and what I say should by no means be taken as absolute truth. I am not an investment consultant 🙂