It is understood that the game will be inspired by the Pharaoh’s Cigars album and, according to the images provided by the publisher, will take place, at least in part, in Pyramid Egypt. “What terrible secret is hidden behind the mysterious tomb of Kih-Oskha? »

Tintin and his faithful companion Snowy are in for extraordinary adventures… Having met Professor Siklone while crossing the Mediterranean Sea, the famous reporter sets off in search of the tomb of Pharaoh Kih-Osh.

But what dark secret does he keep? From Egypt to India, across Arabia, Tintin and Snowy have to investigate a drug case in the East.

This adventure game was developed by Pendulo Studios, a Spanish studio that specializes in adventure games. Among the products released by the company is a video game adaptation of the Hollywood classic Alfred Hitchcock’s Vertigo. Tintin Reporter – Cigars of the Pharaoh will be available on PlayStation 5, PlayStation 4, Xbox Series X|S, Xbox One, Nintendo Switch and PC in 2023.

According to Nick Rodwell, administrator of Moulinsart, “The development of a new PC and console game in a playful, immersive and interactive environment continues the adventures of the most famous of reporters. »

At the same time, Stefan Longard, CEO of Microids, is enthusiastic: “We can’t wait to show more gamers around the world. I would even say that we are doing our best to honor Hergé’s work and we want to offer fans the adaptation they have always dreamed of. » 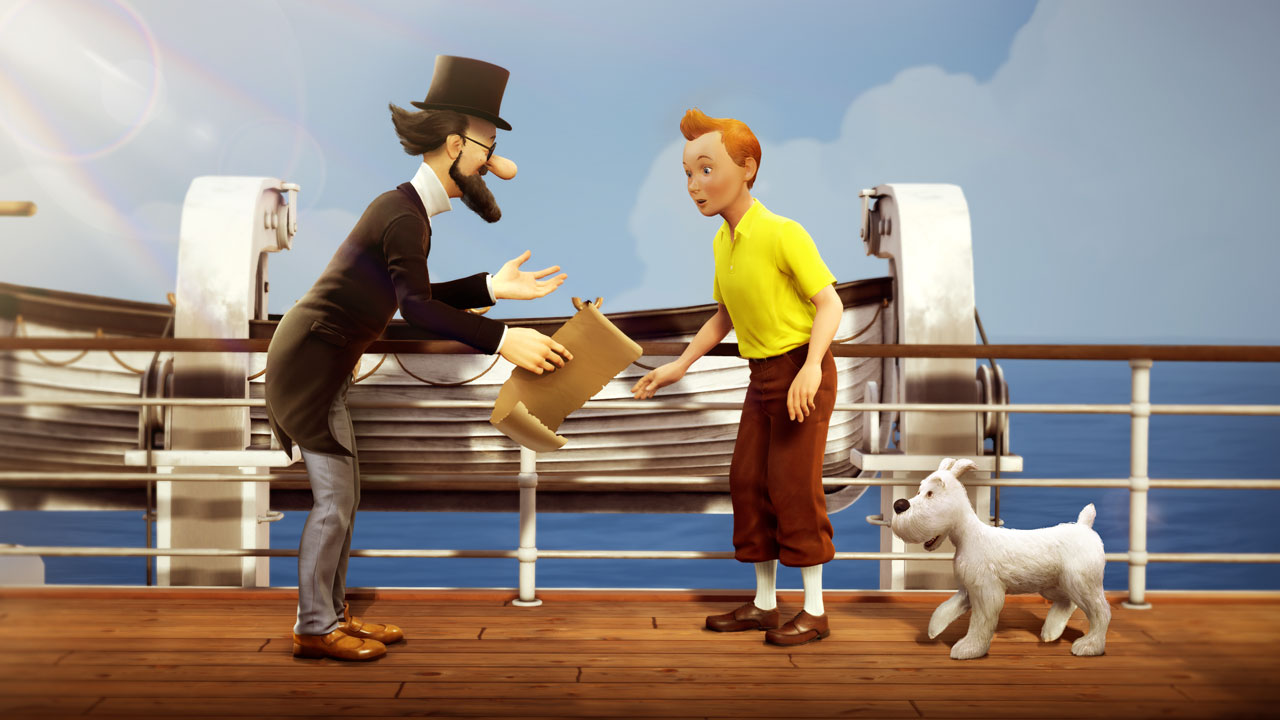 In 2012, Ubisoft developed Steven Spielberg’s 2011 film adaptation of the Belgian adventure The Adventures of Tintin: The Secret of the Unicorn.

READ: On the Île de Ré, the only bookstore in France dedicated to Tintin.

Translated into one hundred languages ​​and dialects and sold over 250 million copies, The Adventures of Tintin is known on every continent. The Clean Line comic book, a pioneer of the Franco-Belgian style, unfolds in 24 albums published between 1929 and 1976.