After three years of waiting due to COVID-19, the video game world is slowly starting to make a comeback. Always respecting the gestures of the barrier, gaming events are adapting and determined to bring players back together to celebrate this great passion for video games.

Last week we were in Cologne, Germany for Gamescom’s big physics comeback. Japan will be in the spotlight in two weeks with the return of the Tokyo Game Show, physics and lots of exciting encounters not to be missed!

To make sure you’re there, today we’re offering you a special file with all the dates and times of the main events not to be missed!

Unlike other gaming events, Tokyo Game Show does not offer pre-conferences. The exhibition will open its doors from Thursday, September 15, until Sunday, September 18, 2022. As for conferences, they will be held during the event.

Thus, 36 conferences are already planned. TGS is a show mainly focused on Asia and games that work very well there, but not necessarily in the West. This event is very different from E3, Gamescom or even Paris Games Week.

For most Western gamers, the top not-to-miss events are Xbox, Bandai/Namco, Capcom, Square Enix, Konami, or even SEGA. 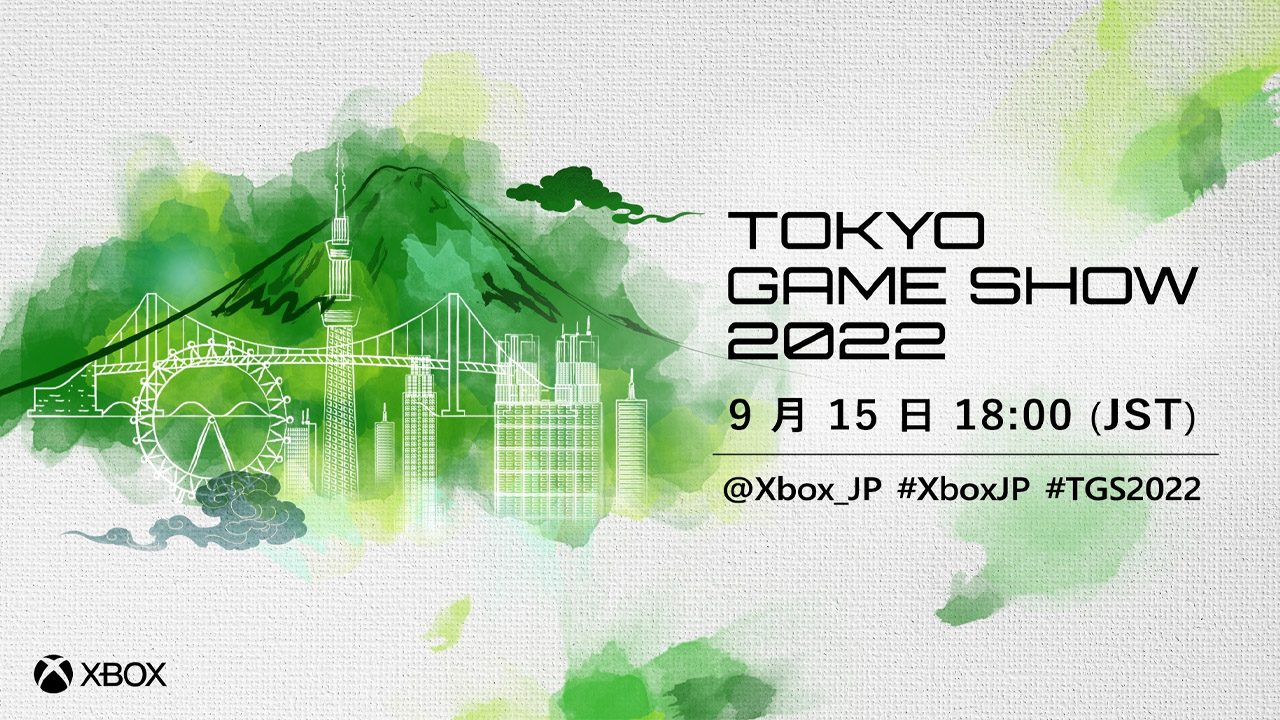 Therefore, the first meeting will take place on Thursday, September 15, at 18:00, at the long-awaited Xbox conference. For several years, Microsoft has been trying to get closer to Japan, a territory the brand has never entered. At this conference, Xbox will no doubt showcase many Japanese games and make important announcements. Why not announce a takeover of a Japanese studio? 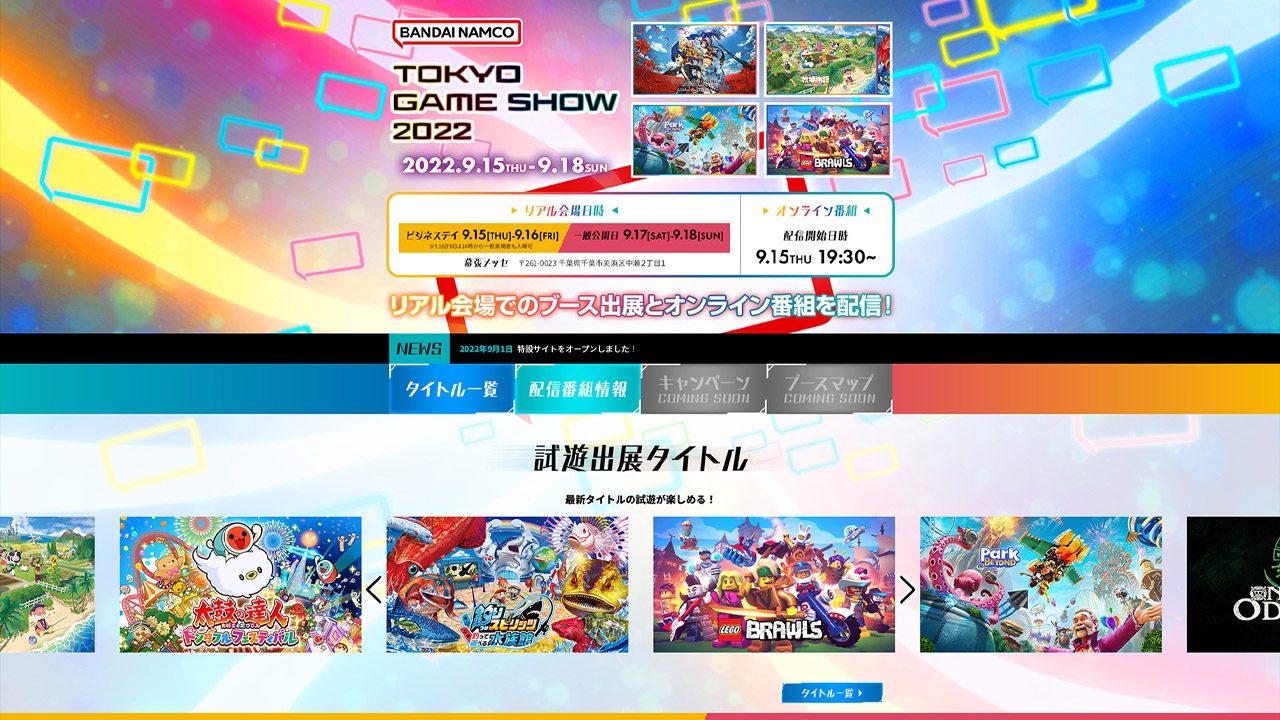 Bandai/Namco will also host an hour-long presentation on the first day of TGS. Several games have been announced so far, such as Digimon Survive, One Piece Odyssey, and Sword Art Online: Alicization Lycoris. During TGS, during the four days of the show, new information about the Tales of series is to be revealed, as well as information about the Dragon Ball and Gundam games. 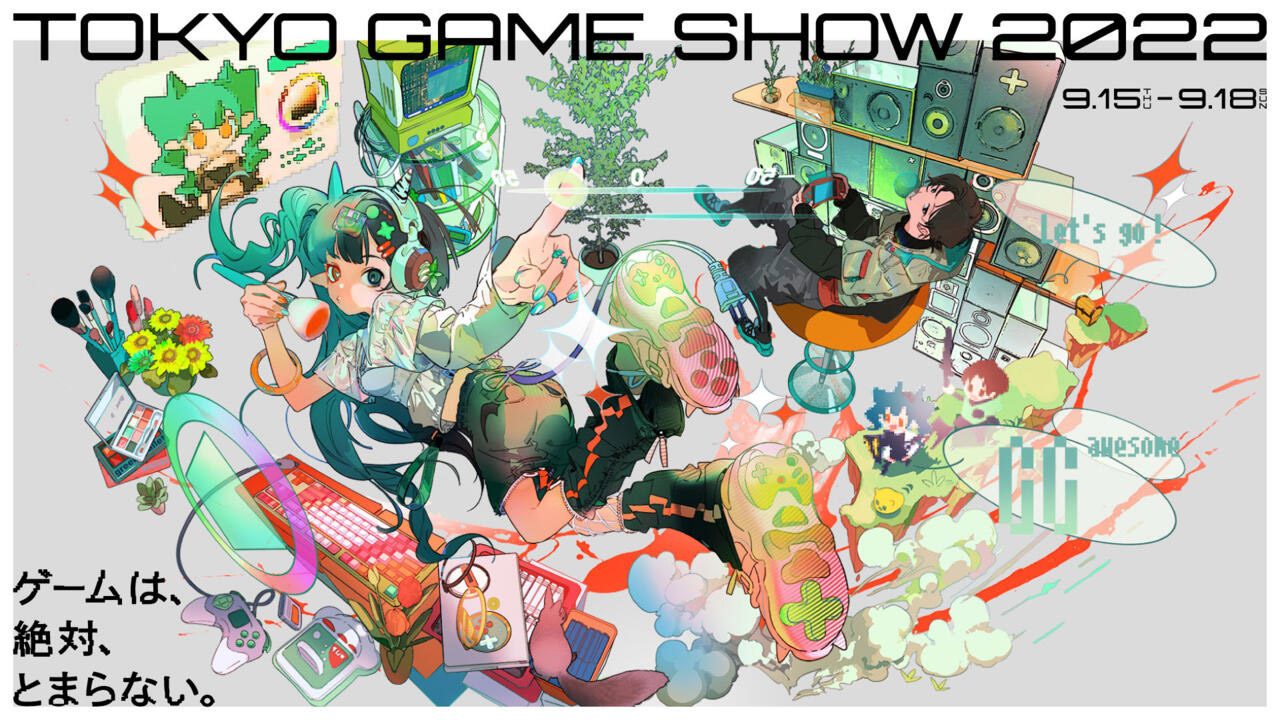 Capcom sees great potential for the Tokyo Game Show as the publisher will be offering not one but two conferences! Physical event and online showcase. The first event to take place on September 15 will be Capcom’s online program with an online conference that will provide updates on games coming in the coming months, including Exoprimal, Mega Man Battle Network Legacy Collection, and Monster Hunter Sunbreak. Details about Street Fighter 6 will be announced after the conference. We may be lucky enough to see new images of Resident Evil 4 Remake and Resident Evil VIII in VR on PlayStation VR 2.

Then, the next day, we’ll have a real physics conference. But at the moment there is no information about the content of the latter. 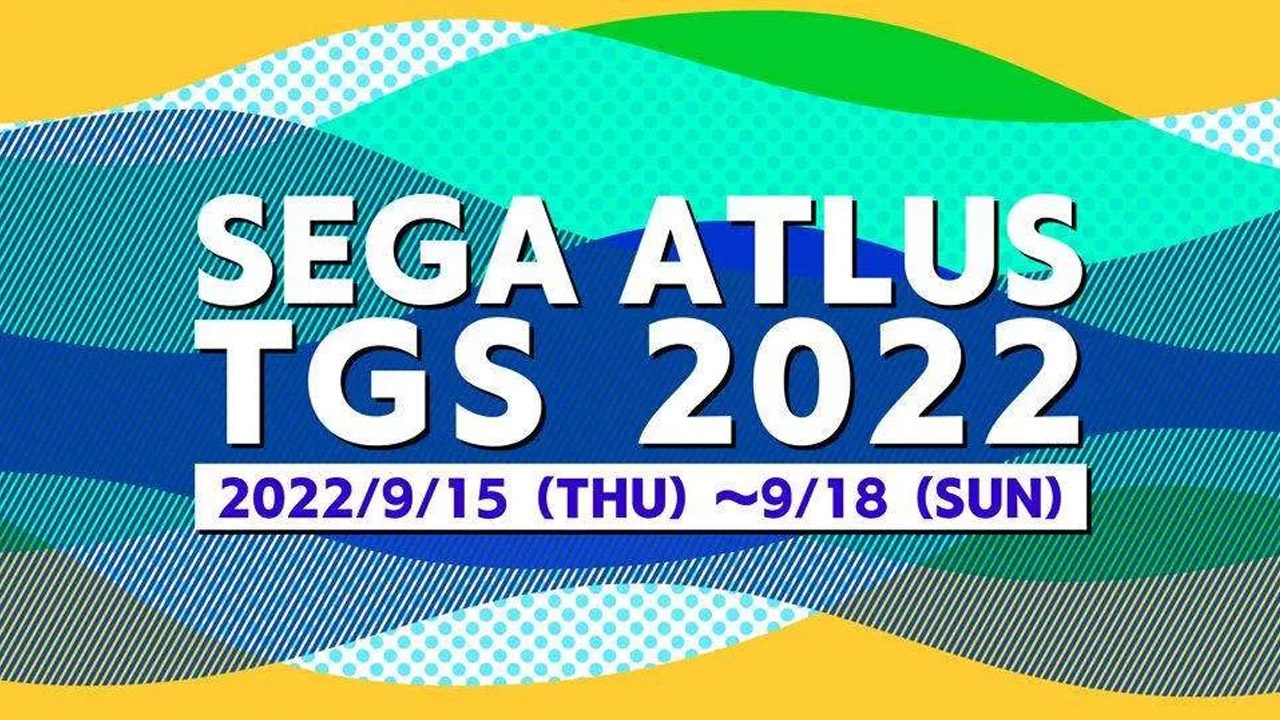 SEGA and Atlus will attend the TGS conference on Friday. As for SEGA, the main games that will be shown will be Sonic Frontiers and Virtua Fighter 5 Ultimate Showdown. As for Atlus, the Persona saga will take center stage as Persona 3, 4, and 5 arrive on Xbox and next-gen consoles later in the year.

SEGA and Atlus are also partners and distributors of many Western games in Japan, we should have news about games like FIFA 23, Hogwarts Legacy, Gotham Knights, Disgaea 7 or even Goat Simulator 3. This is a highly anticipated conference as Konami has announced the return of “a license valued by fans around the world”. Metal Gear Solid? Silent Hill ? Castlevania? Rates are open. Either way, the Japanese publisher will have great games at the show with eFootball 2023, Super Bomberman R or even Yu-Gi-Oh! Cross duel. 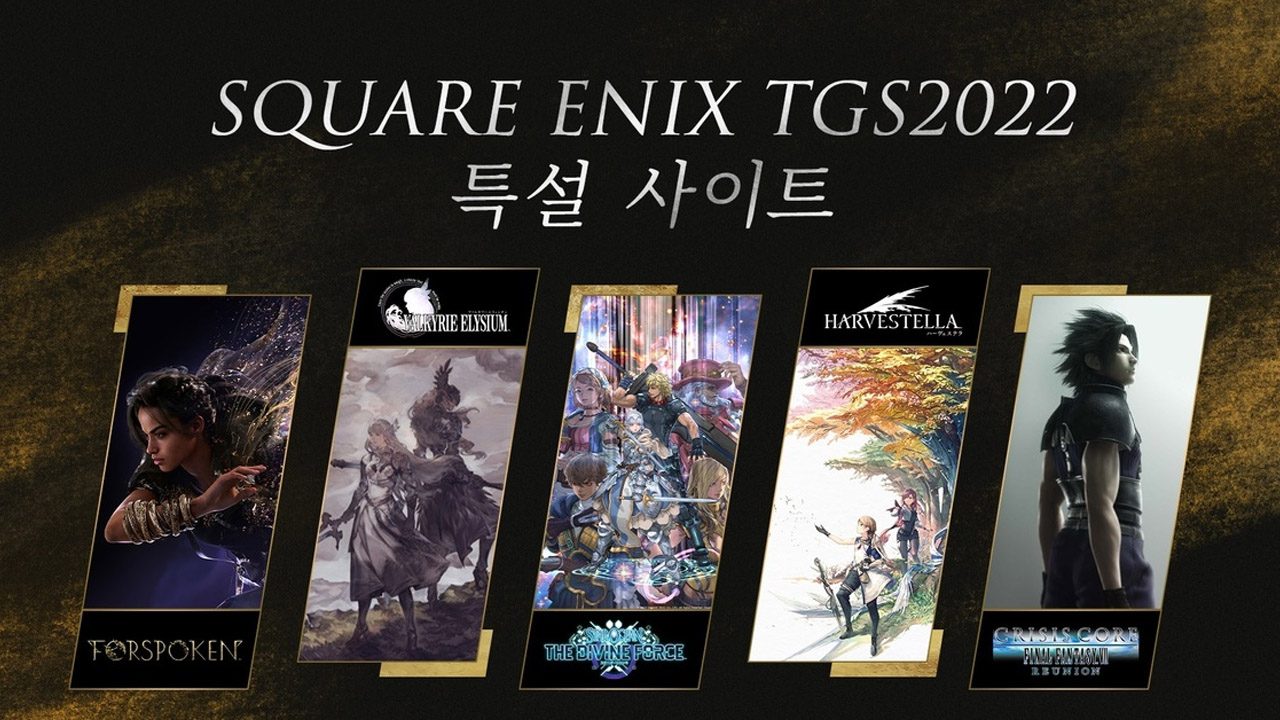 Square Enix will be making the trip too, and the publisher isn’t going to travel for nothing. Forspoken and Final Fantasy should be in the spotlight next week, but not only. Indeed, at least 25 games must be part of the Square Enix TGS lineup! Here is the (long) list: