The week ends pretty bad for Bungie. Research by our colleagues at IGN reveals that the study behind the Destiny license is the source of a toxic environment, but the main concern is striving to change things.

Ubisoft and its NFTs, Activision and its board of directors who exasperate their employees … Lately, the video game industry is going through a big zone of turmoil and there is little to say.

To make matters worse, Bungie is also invited to the party with a most sensitive matter that runs the risk of damaging the company’s image. In fact, we have learned that the study was subjected to an investigation several days ago, after allegations related to its toxic corporate culture were revealed.

Thus, the entity is accused of sexism towards its employees while its male counterparts benefit from a kind of protection guaranteed by those responsible for human resources. Added to that is the crisis, and up to 26 witnesses who want to remain anonymous insist that the company is not as good as it appears to the general public.

These findings are the result of research carried out over several months by our colleagues at IGN. 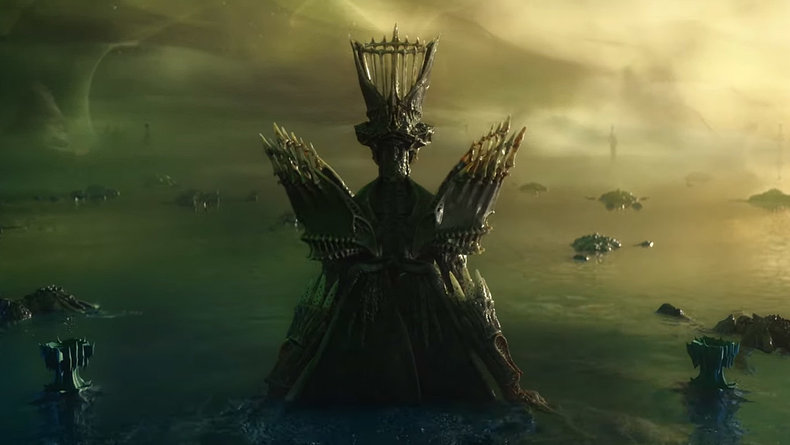 Their research also shed light on various stories of microaggressions, or the difficulty of women making their voices heard during group meetings. Many employees have often tried to alert management to all of this behavior, but their numerous complaints have often gone unanswered.

A situation at least difficult to handle at Bungie, who wanted to be a reformer within their workforce after the discovery of the Activision affair. He took it very badly. The recent revelations have forced Gayle d’Hondt to make a radical decision.

The one who had been in charge of the HR department for 14 years has indeed decided to resign with immediate effect as announced in an internal email where she explains that she herself was the victim of abuse by an employee whom she prefers to keep quiet. the name, as it was returned some time after the incident:

I have done everything possible to ensure that everyone who works at Bungie enjoys a safe, welcoming and supportive work environment. I am proud of the work that I have done for this company. I think I made recommendations that were in the best interest of our staff and in the service of the company we want to become.

I also believe that we have made mistakes and that to become the best version of ourselves we have to recognize them and face them, without fear and with clarity, to become the company that we can be and, furthermore, evolve together.

Far from denying the accusations against him, Pete Parsons, CEO of Bungie, takes these statements personally, but assures that the company is slowly but surely improving over time:

We are aware that these actions, or in some cases our inaction, have caused these people suffering.

While the facts are established, it is important to clarify that no formal complaint has yet been filed against the studio at the time of this writing. The future will tell if things will change.