While the train is currently considered the best alternative to overly polluting cars and planes, ticket prices have only been going up lately: +15% between summer 2021 and 2022, according to INSEE. But thankfully, startups have taken a liking to the topic, and now there are apps and websites that (maybe) let you travel cheaper. Sometimes in a slightly… indirect way.

The first decision, practical and environmentally responsible: to become a delivery man on the railroad. Launched in late summer 2021, WePost! allows you to travel by TGV while earning money. Specifically, the traveler carries with him items that are urgently needed by the person on the other end of the line. For example, keys, documents, clothes or even a forgotten blanket. On such “light” deliveries (parcels cannot weigh more than 6 kg), you can earn from 20 to 25 euros (the tariff is calculated by the algorithm); and thus reimburse part of his train ticket.

For now, the app only works between Paris and Marseille (where the startup is based), but over time it will be expanded to 25 other TGV lines, including those that connect Paris to Bordeaux, Nantes, Montpellier, Nice and Lille. The platform already has over 9,000 registered members, while it only exists as a web app, but should soon be available on iOS and Android.

If you are afraid of transporting drugs or any other illegal product, mule style, WePost! urges you to “check the contents of the shipment with the sender” (by opening the package), ask him for an identity card and, if in doubt, refuse to be transported. 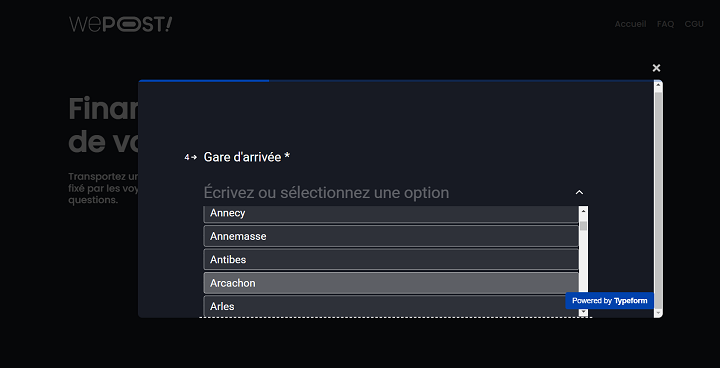 Another solution is to become the child’s guide. In the service model offered by SNCF, “Junior & Cie”, except that here it is not only for teachers with BAFA and that all TGV lines in France are covered. Startup KidyGo, which has been around since 2015, gives people the opportunity to accompany children traveling alone by train, bus or plane; in return, their parents pay them the bulk of their ticket. Obviously, not everyone can become a “KidySitter”. If BAFA is not requested, however, an identity document and an extract from a criminal record (which are verified) must be provided. Also, like any good, self-respecting public service, like AirBnb or BlaBlaCar, there is a system of reviews and ratings.

On the contrary, parents (50,000 currently registered) are still interested in having confidence if you are in the place of the guide, so this decision to travel is almost free. According to KidyGo, the minimum “compensation” offered by a parent is set at €30/support, but 75% of the time they cover the entire ticket. Please note that in order to become a guide, you must also pay a monthly subscription of 9.90 euros, but this is optional: you pay nothing if you are not traveling and you can turn it off at any time. “If you accompany the kids on a round trip every 2 months (i.e. a total of ten KidyGo trips per year), you can earn 241 euros per year,” KidyGo summarizes. 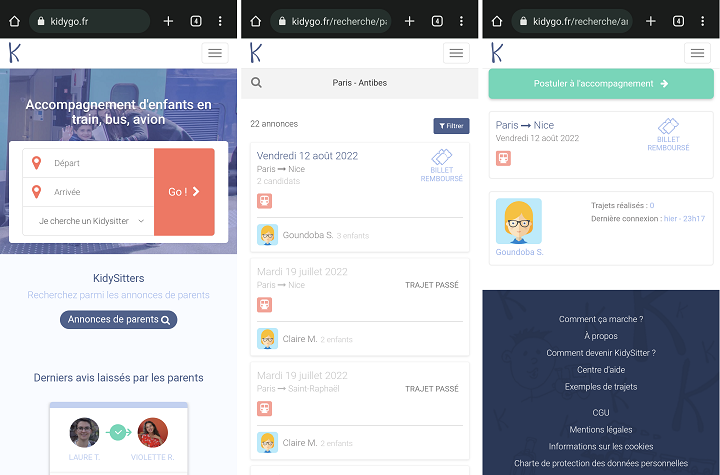 SNCF Connect is far from unanimous. Since its launch in February 2022, this app has been repeatedly criticized: ill-conceived ergonomics, recurring bugs, problems reading ticket QR codes… But there are alternative services that allow you to compare prices… be multimodal. So Trainline (ex-Capitaine Train), Omio, Kombo and Tictactrip not only offer you the best train deals, but also bus, plane or shared train deals. 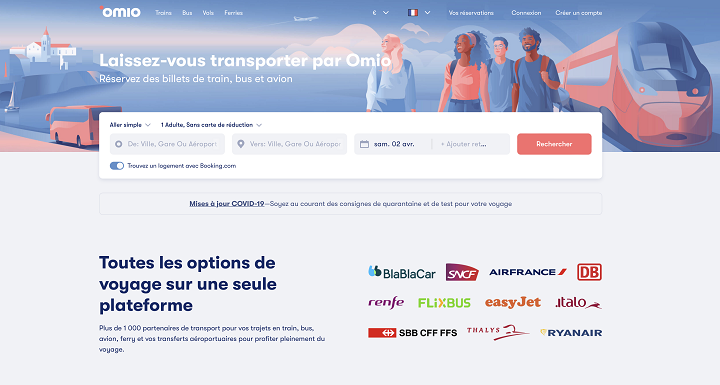 Available on iOS and Android (except Tictactrip, but this is temporary), these apps are slick and very intuitive. They allow you to use SNCF discount cards and therefore allow you to create customized routes by combining several different modes of transport, which can be very useful when the destination is poorly served.

The latest solution remains the market for used tickets through collaborative sites specializing in the resale / purchase of tickets between individuals, such as zePass, Troc des Trains and Kelbillet. But beware of named tickets (or “e-tickets”), which expose you to fraud and the risk of fines on board. Thus, the really resalable are hardcover tickets, not personalized ones, as well as TGV-Ouigo tickets, whose passenger’s identity can be changed free of charge within one hour after the order (change of name). further at the expense of the seller). 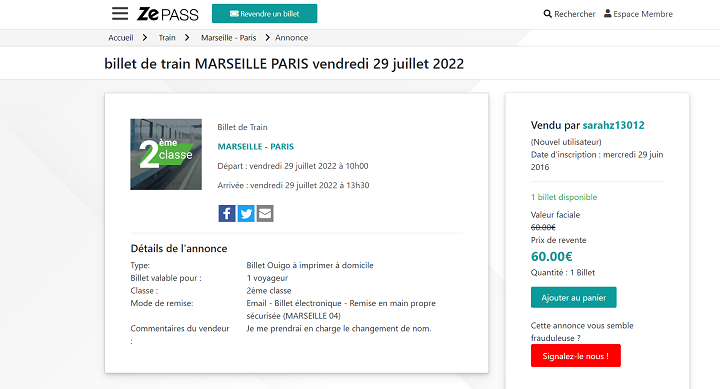 Personalized tickets are non-transferable, and in the event of verification, you thereby expose yourself to verbalization. To avoid fraud (which is not uncommon), ZePass, Trocdestrains and Kelbillet check a priori the validity of submitted train tickets.

Please note that Kelbillet is also a multi-modal platform: it allows you to “compare and find a cheap ticket” for a train, as well as a bus, car or plane.