Insomnia, nightmares, palpitations and aggressiveness. A year after being sent to fight in Nagorno Karabakh, a territory disputed by Armenia and Azerbaijan, the young Asif Maharramov is battling the psychological consequences.

“My mood has worsened. When I hear someone say something that I do not like, I feel like hitting him. I have lost control,” Maharramov told AFP, noting that “a year after the war, the stress continues there”. .

For six weeks in the fall of 2020, a military conflict between his country, Azerbaijan, and Armenia left 6,500 dead, deeply wounding the populations of the two countries, enemy neighbors of the Caucasus.

Asif Maharramov, 20, is among thousands of veterans from both countries who suffer from post-traumatic stress disorder (PTSD), in patriarchal societies where the issue of mental health remains stigmatized.

Today, Armenia and Azerbaijan are striving to expand access to psychological care for former military personnel, gradually attracting war-hardened veterans, who must overcome the fear of being perceived as weak.

But the challenge is great, in countries that experts interviewed by AFP describe as underdeveloped in terms of psychiatric treatment.

“Only a quarter of war veterans agree to seek treatment,” said Khatchatour Gasparyan, of the Intra psychology center in the Armenian capital, Yerevan.

“Society must learn that there is no shame in going to a psychologist, it is normal,” he added.

Armenian graves and flags in Yerevan, capital of Armenia, on March 2, 2021, at a military cemetery during a ceremony honoring the soldiers who died during the war in Karabakh (AFP / Archives – ARIS MESSINIS)

In Azerbaijan, psychological rehabilitation centers were opened in major cities in January.

Since then, “the number of former soldiers seeking psychological treatment has only increased,” says psychologist Sabina Rachidova.

The center of the Azerbaijani capital Baku, where he works, cares for about 50 soldiers a week, with programs based on psychotherapy and meditation lasting up to a year.

According to his colleague, Nargiz Huseynova, “aggression, insomnia, apathy” are common.

This is where Asif Maharramov received treatment. Sent to war just after its start on September 27, 2020, he spent his first night under artillery fire.

He claims to have been injured in the head during an operation. Your captain is dead. 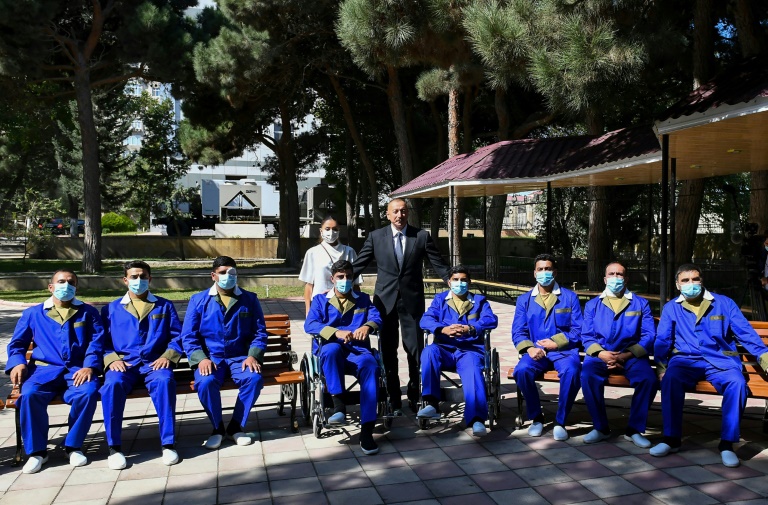 “We saw him lying on the ground, the blood was running,” said the 20-year-old veteran, who spent five months in the hospital: “I often see him in my dreams. I see my comrades. They scream, they call me.”

In Armenia, the government has also organized a network of rehabilitation centers for veterans, former prisoners of war and families of victims.

According to the program coordinator, Andranik Hakobyan, “shock, rejection, guilt” affect many of the patients.

“If we don’t help them in time, they suffer suicidal thoughts and become aggressive,” he told AFP, indicating that he hoped 10,000 people would be able to receive treatment.

“There are no winners or losers in the war,” he added. “Armenians and Azerbaijanis suffer the consequences of the war equally. We all have a long way to go towards psychological recovery.” 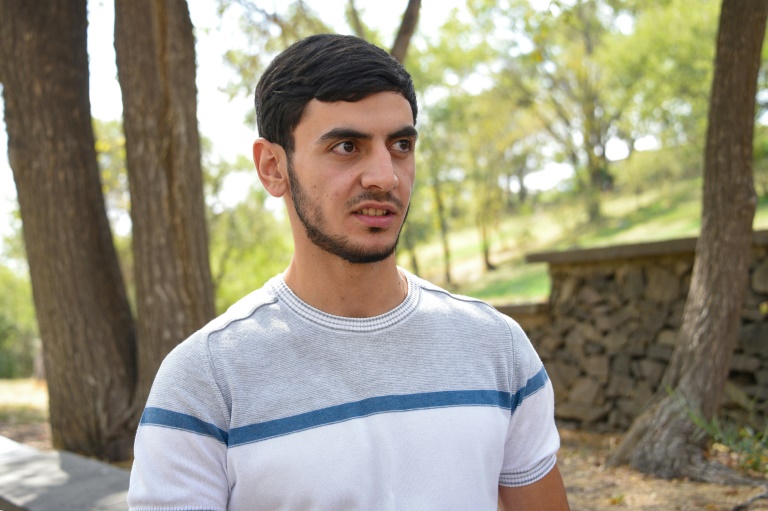 David Stepanian narrowly escaped death on his first day of combat when a car he had just emerged from exploded.

The 21-year-old was injured and taken, unconscious, to the hospital, where doctors found that a bullet had struck him a few millimeters from the heart.

The projectile is still lodged in his chest and his body is covered in scars, but it is his psychological wounds that are causing him the most pain.

“The worst memories of the war are those in which we see our friend wounded and we cannot help him because of enemy fire,” said the veteran, who claims not to have closed an eye for months, tormented day and night by images of conflict. . 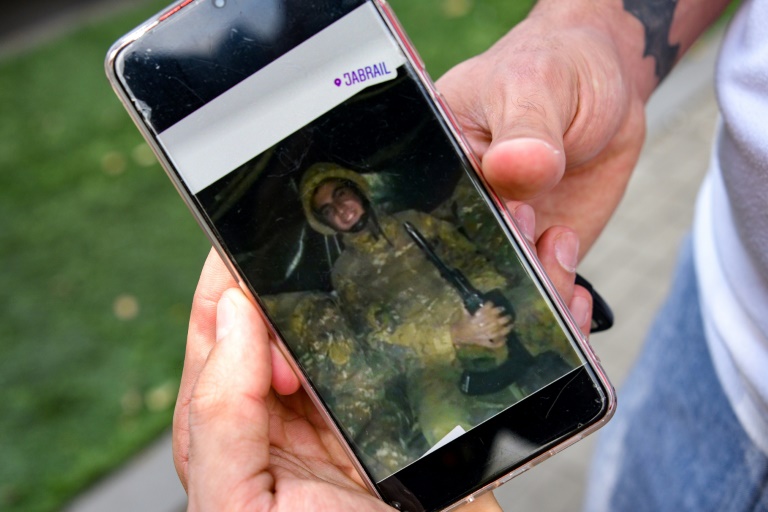 “I was no longer able to interact with my family or friends and finally decided to seek medical help,” he told AFP, indicating that eight psychotherapy sessions had relieved him, that he now slept up to four hours a night.

Back in Azerbaijan, where Asif Maharramov is now the guardian of an oil facility on the outskirts of Baku, the atmosphere is darker.

“If I ever get married, there will be no music at my wedding party,” said the young man, “I know people who will never marry because they died in the war.”

$ 1 billion for Tesla: will there be a single European automaker in ten years?

Covid-19: the situation by region as of October 27 – Sciences et Avenir

The sequel to ‘Dune’ receives the green light from Legendary, Warner Bros.

$ 1 billion for Tesla: will there be a single European automaker in ten years?

Covid-19: the situation by region as of October 27 – Sciences et Avenir

The sequel to ‘Dune’ receives the green light from Legendary, Warner Bros.