The internal situation on Twitter is getting so crazy that employees are forced to go to court to keep their jobs. This is indeed a decision that Sinead McSweeney, chief executive of the company’s Irish office, had to make after she refused to respond to Elon Musk’s famous email asking employees to adopt a “hardcore” culture.

Not a day goes by without yet another prank of Elon Musk at the helm of Twitter making headlines. It must be said that the ideas and management methods of the billionaire have been, to put it mildly, erroneous from the moment he came at the head of the company. We were, of course, treated to a huge fiasco involving the launch of paid certifications, as well as a very controversial decision to reinstate some particularly problematic accounts on the platform.

And then another wave of layoffs, which are very difficult to justify. In addition to the fact that Elon Musk obviously doesn’t like it when his employees publicly contradict each other, the case is even more incomprehensible when they are pushed out for refusing to conform to a new corporate culture as toxic as possible. Sinead McSweeney, global vice president of public strategy, was at the forefront of this disaster.

The head of Twitter spoke about the mass layoffs of employees

So Sinead McSweeney reveals that Elon Musk was on the phone on Nov. 13, days before he sent that famous email asking employees to embrace Twitter’s new hardcore culture. The CEO then assured him that all qualified employees who left the company would be called to return. “He acknowledged that people can be talented but have a negative impact on the team, and he said he didn’t want assholes,” Sinead McSweeney said. 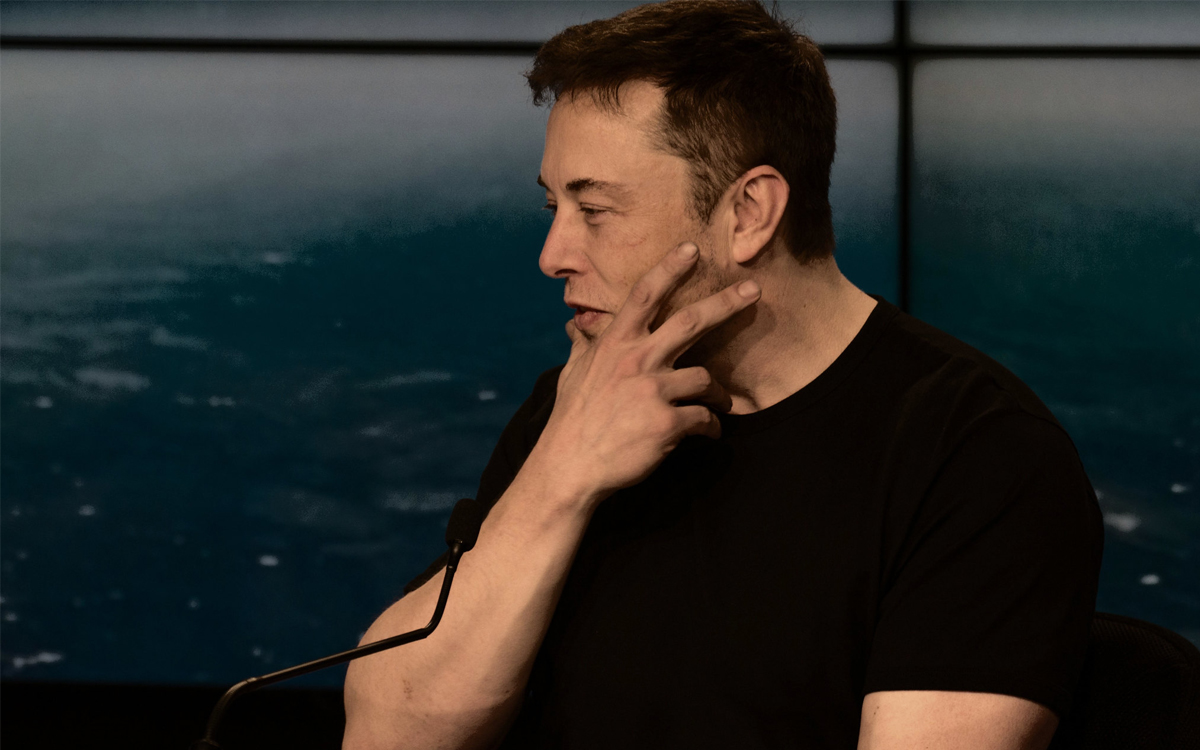 The VP has since said she was reassured until she herself received an email indicating that Elon Musk’s goal is to cut Sinead McSweeney’s department staff by at least 20%. The latter then refuses to respond and adhere to the new corporate culture. While thousands of employees have already said goodbye to the firm on their social media, Sinead McSweeney refuses to leave his office. However, she claims that the company acted as if she was no longer part of her team.

Indeed, shortly after this letter, Sinead McSweeney received a message informing her that she had accepted severance pay. In addition, she lost access to all internal systems, including her email account. She then warned management that she had not resigned from her post without causing any reaction. Embarrassed, Sinead McSweeney decides to seek justice and obtains an Irish Supreme Court injunction against Twitter preventing the company from firing her.

On the same topic – Twitter: Elon Musk breaks the copyright system, whole films are uploaded to the platform

After this decision, Irish justice sent a letter to Twitter, whose lawyers confirmed the reception. The latter responded that Sinead McSweeney’s dedication to her job was “never questioned” before ensuring that she would soon regain access to her professional accounts. However, this is not yet the case. The leader also clarifies that she was not allowed to attend the meeting and was denied entry to the Twitter offices.

In court, Sinead McSweeney alleged that he often exceeded the 40 hours per week specified in his contract. After numerous layoffs, she explains that she needs to work more than 75 hours a week. She says it’s impossible to trust Elon Musk, who she says runs the company “unorthodoxly” “without any obvious logic.”