While the acquisition of Twitter is currently on hold by Elon Musk, the social network’s executives ensure they are doing whatever is necessary to complete the operation as soon as possible. It must be said that shareholders are beginning to lose patience.

If you’ve been following the soap opera about Elon Musk’s takeover of Twitter, you may know that the deal has stalled. Indeed, the billionaire decided to suspend the procedure until further notice. The Tesla CEO wanted to know the exact number of fake social media accounts.

According to the Twitter team, these bots make up about 5% of all active Twitter accounts. But just a few days ago, a study confirmed Elon Musk’s fears, claiming that 20% of Twitter accounts are indeed fake.

The takeover has since been put on hold and Twitter is actively seeking solutions to force Elon Musk to end the operation. At the same time, executives want to do whatever it takes to reassure the social network’s shareholders, who are beginning to lose patience in the face of this stalled situation. 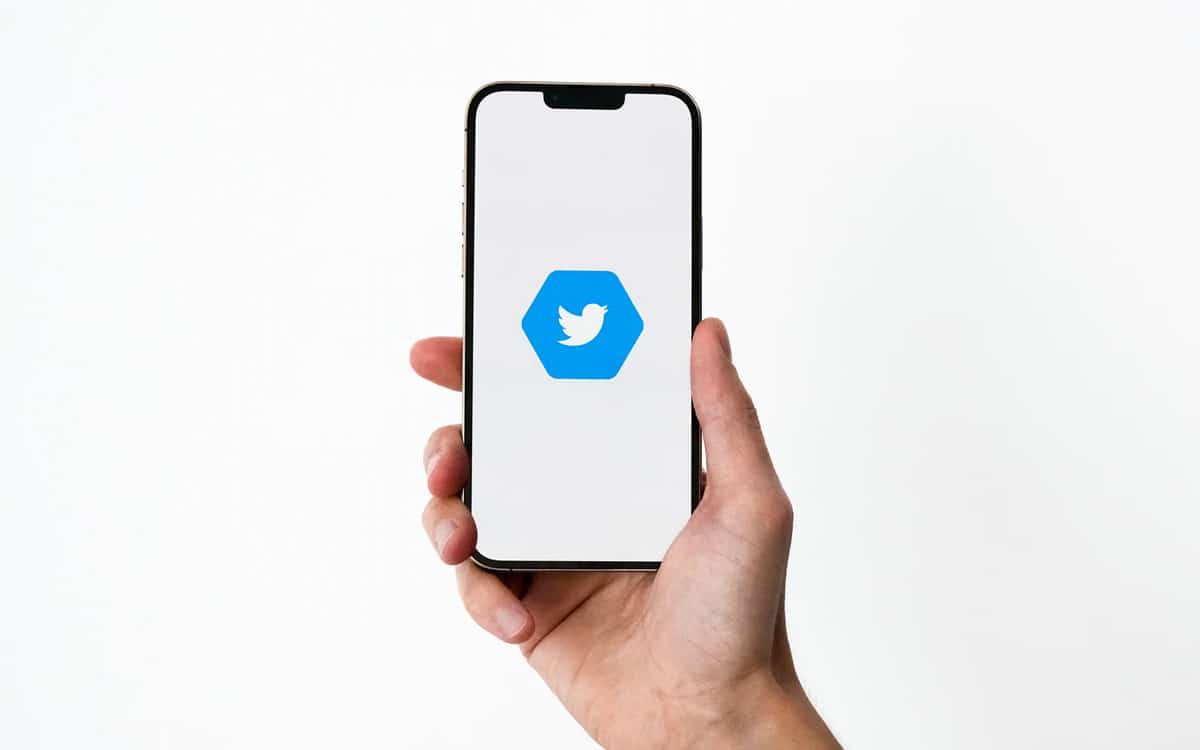 And it was on this Thursday, May 25, 2022, that Twitter’s annual shareholder meeting took place. And if the participants hoped to receive news about the acquisition by Elon Musk, then the company’s executives, on the contrary, did not talk too much about this, nevertheless, a burning topic.

“We are working on the transaction process,” CEO Parag Agrawal said simply during the meeting. He added: “While we work to close this deal, we and our teams remain focused on the important work we do every day to keep the public comment going.”

Prior to this meeting, the Twitter board warned that it would not answer any questions regarding the takeover by Elon Musk, to the chagrin of shareholders. In spite of everything, the latter persistently sought to obtain some details, in particular about the fate of their shares in the event of a purchase and privatization of the company. “Today, we are not in a position to answer these questions,” said Sean Edgett, director of legal at Twitter.

In fact, and at the time of this writing, Twitter’s shareholders were no more advanced on the future of the social network. Note that this meeting also marked the end of co-founder Jack Dorsey’s tenure on the Twitter board. He had already stepped down from his position as CEO of Twitter in November 2021.