James Howells is looking for his treasure!

While cleaning his house in 2013, James Howells threw away an old laptop, mistaking it for obsolete. What he didn’t know at the time was that he had the private keys to the 7500 wallet. Bitcoins, worth over $180 million at the time of writing. What would make him today whale.

Watching Bitcoin rise in value over the years, Howells tried to return lost laptop, to no avail. He initially offered the city council of Newport, UK, a 25% stake in the treasury, but was denied permission to excavate the site.

But the research is not over yet, and he has now raised $11 million through venture capital funding to continue the research. If successful, Howells will keep a third (2500 BTC) and use the rest to reimburse its investors and those involved in the study!

Stefan Thomas’ story is similar to Howell’s, except that the wallet belongs to Thomas. Iron Key Bitcoin containing 7,002 BTC… it just doesn’t have a password. The hardware wallet allows 10 attempts to access the wallet, and Thomas has already tried 8 times!

Programmer Stefan Thomas has reportedly lost the recorded password to a hard drive containing $240 million worth of bitcoins, and only has two attempts left before it is locked out… forever. https://t.co/6eVw118NRL https://t.co/72UBGE8mXB 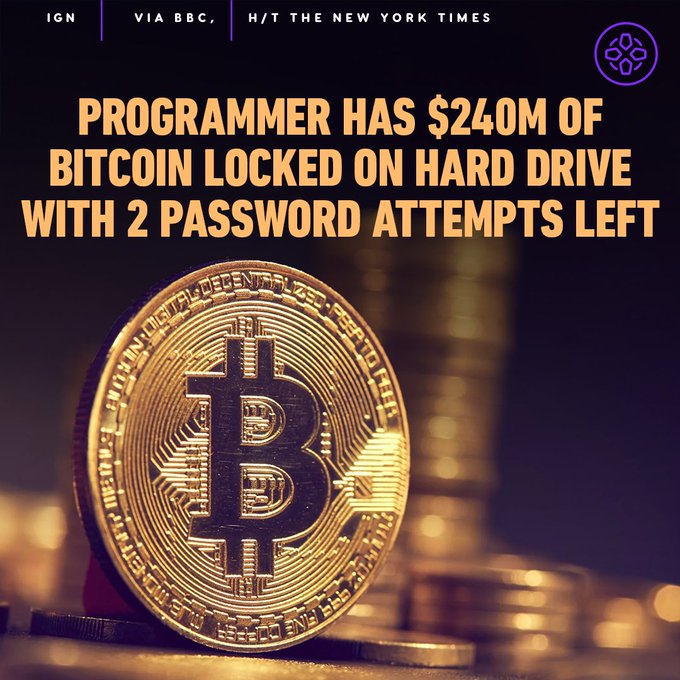 With only two attempts left, he now has a wallet worth almost $150 million, but he can’t access it. Now he has come to terms with the sad reality that he may have lost his entire fortune.

Bitcoins were taken to the grave!

Gerald Cotten made QuadrigaCX the largest cryptocurrency exchange in Canada in 2018. However, investors did not know that Cotten operated the platform alone and had complete control over all assets. 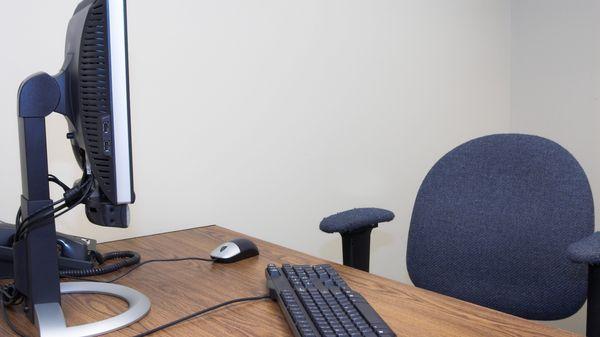 December 2018 Cotten died while traveling in India. and the exchange was disabled shortly thereafter. His widow claims she doesn’t have access to Cotten’s laptop or passwords, which is why it looks like he took nearly $190 million worth of treasure with him to the grave!

🔥 Receive as a bonus a free guide “Find the Nuggets of the Future”: learn how to analyze cryptocurrencies like a pro, avoiding red flags and scams to start or continue your adventure in the cryptocurrency world.