Medical cannabis is becoming more popular among Canadian veterans, according to new federal government data. The latter plans to spend more than $195 million in 2022-2023 on a program dedicated to him, which is about 27% more than last year.

According to Veterans Affairs Canada, “spending on the medical cannabis program has been increasing every year” for some time, but the increase is said to be rising. “The increase is primarily due to the growing number of veterans claiming compensation after being approved by a health care provider for cannabis use, as well as an increase in the number of grams reimbursed per veteran,” the ministry said.

As of March 31, federal authorities authorized reimbursements of “more than three grams per day for 3,742 veterans, representing approximately 20% of all veterans authorized to reimburse medical cannabis.”

Pierre Jolicaire, professor of political science at the Royal Military College of Canada, says “these costs are increasing somewhat normally.” “The needs of such veterans are great, and they have not been funded for years, if not decades. These were constant complaints from our veterans who felt that the government was not allocating enough resources for their care,” he said.

It is also not surprising when we know that since the 1990s there have been operations where soldiers have been exposed to higher risks and much more traumatic events. Particularly in Iraq and Afghanistan, many of them were very worried, very worried. We have felt the impact of this for several years.

Pierre Jolicaire, Professor of Political Science at the Royal Military College of Canada

In Canada, as of 2016, veterans can get their exceptional refund request approved, “provided they meet the requirements set out in the Medical Cannabis Reimbursement Policy.” Ottawa requires, in particular, that documents be provided by a medical professional “experienced in the treatment of a condition that allows the use of cannabis.”

Ottawa also elaborates that medical cannabis “is an emerging area of ​​treatment.” Therefore, Veterans Affairs Canada “reviews the most recent research data periodically and adapts its policy as necessary.” “Since its introduction in November 2016, the reimbursement policy for medical cannabis has been revised several times,” the authorities say. 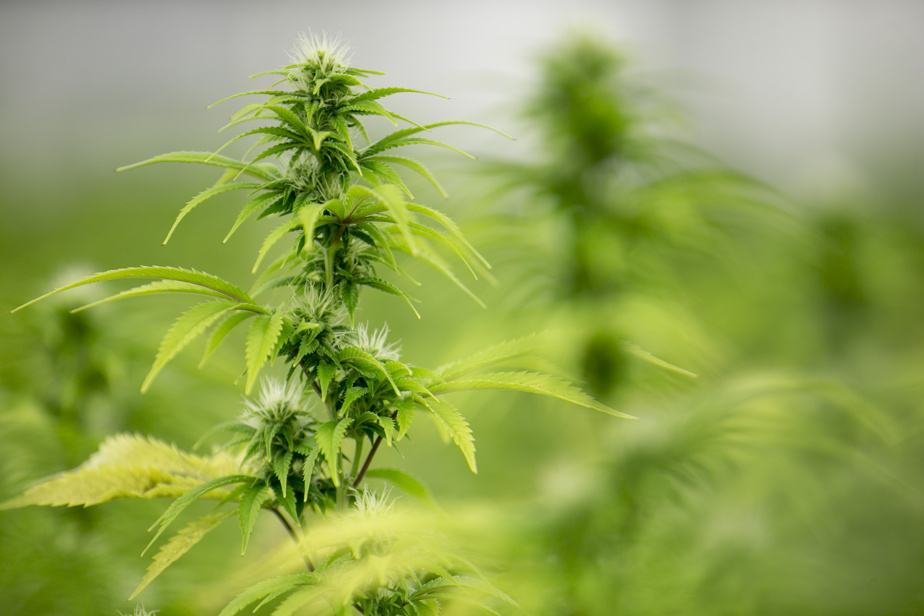 The medical cannabis reimbursement policy has been in place since 2016.

Specifically, the policy was amended in October 2019 “to include three new categories of cannabis products, namely edible cannabis, cannabis extracts, and topical cannabis preparations, to reflect the changes made to cannabis.”

Increasing veterans’ compensation for medical marijuana is not in itself a new phenomenon. As early as 2017, La Presse reported that the federal government spent nearly $48 million last year providing its veterans with cannabis, an amount that more than doubled in one year.

“You will see costs continue to skyrocket,” warned Sylvain Chartrand, then president of the Canadian Veterans Advocacy Group. In 2017, this former soldier who fought in Bosnia himself used eight grams of cannabis a day to treat post-traumatic stress disorder, totaling almost $2,000 a month.

However, according to Roxana Borges da Silva, professor at the University of Montreal’s School of Public Health, access to medical cannabis should ideally be accompanied by psychosocial support, especially when prescribed to treat cases of post-traumatic stress.

“You always have to ask yourself if we have thought about taking care of these people in common. It’s not all black or white: you have to look at every case, ultimately. In some cases, psychotherapy sessions may solve the problem, and in others, medical marijuana is necessary, ”she explains, recalling that the system “often does not spend time on“ a full assessment of the needs of a person before treatment.