Lenovo is set to release an all-in-one virtual reality headset that is largely based on the market-leading Meta Quest 2. The company made the announcement in early August, but it’s now officially posted on its Chinese market website.

The headset is called the Legion VR700 (Legion is Lenovo’s gaming brand). From the black corridor, it clearly borrows its design and the design of its controllers from Meta’s Quest 2, like most of the new products on the market. The layout of the buttons, like the four front cameras, is exactly the same. The battery, on the other hand, is housed in a compartment at the back of the head to better distribute the weight of the device.

The Legion VR700 features a so-called “Real RGB” LCD screen with a resolution of 3664 x 1920 pixels or 1832 x 1920 pixels per eye. Its refresh rate can range from 72Hz to 90Hz depending on applications. In terms of processing power, it uses the Qualcomm Snapdragon XR2, an outdated chip that remains the benchmark in the sector. In particular, it is used in Quest 2 and Vive Focus 3. XR2 is associated with 8 GB of RAM.

Only one configuration is available with 256 GB of onboard storage. Lenovo also indicates that the VR700 can be connected to a computer to play PCVR games using both wired and wireless connections. It comes with 25 games including Arizona Sunshine, Angry Birds VR and Fruit Ninja VR. It also includes iQiyi, a video streaming platform similar to Netflix.

The Legion VR700 is currently only available in China. It is offered at a price of 2999 yuan (about 440 euros) for its launch. Then its price will be 3299 yuan (about 480 euros). Lenovo did not announce a possible release in Western countries. 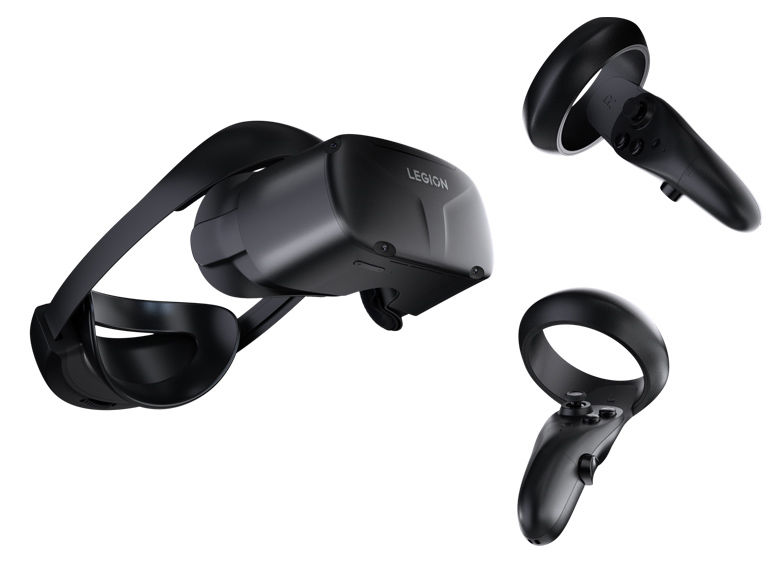 Lenovo is familiar with virtual reality. He was one of Microsoft’s partners in its Windows Mixed Reality ecosystem in 2017 and was the only manufacturer to start the Daydream adventure with Google in 2018. However, his Lenovo Mirage Solo was not very successful.

In 2020, he partnered with Pico Interactive (now owned by ByteDance) to release the Mirage VR S3, an Oculus Go-inspired 3DoF headset designed for professional training and educational use. He was also Meta’s production partner for the Oculus Rift S.

Lenovo is also very active in the augmented reality segment with its ThinkReality A3 and A6 products.