More than a third of the microplastics found in the oceans come from your clothes in the form of microfibers thrown away during washing. You can reduce the production of these microparticles by adding a filter to your washing machine, purchasing a ball or bag designed to trap the microfibers, and changing some of your habits.

Did you know that one armful of acrylic clothing releases about 700,000 textile fibers, and some of them end up in waterways as microplastics? These particles, smaller than 5 mm, separate from the fabric due to friction and are removed with the wash water.

According to Ocean Wise, a non-profit organization dedicated to protecting the oceans, every average family of two adults and two children in the United States and Canada throws away 533 million microfibers (equivalent to 180 ml of raw couscous) coming from their washing machine.

Although about 95% of these microparticles are captured by sewage treatment plants, the remainder end up in the oceans every year. Adding emissions from all households in North America, we have a total of about 878 tons, “equivalent to the weight of 10 blue whales,” according to Ocean Wise.

Because of their small size, the microfibers easily travel through the water and end up in the lairs of aquatic organisms, which mistake them for food. The microparticles then move up the food chain to our plates.

Microfibers are an excellent source of microplastics, as most clothing is made entirely or partially from synthetic fabrics (polyester, nylon, acrylic, etc.).

According to the World Health Organization, the impact of microplastics (including microfibers) on human health is not well understood. Scientists believe that they can affect cells and oxygen circulation and thus disrupt the functioning of the nervous, digestive and urinary systems. As for natural fibers – cotton, linen, wool – they release dyes and finishing materials into the environment.

What is the best way to manage microfibers coming from your clothes? Here is the opinion of some experts.

Since some of the microfibers leave the treatment plant, they must be captured upstream, that is, at the outlet of the washing machines. “It’s easier to trap contaminants at the source where their concentration is high than to wait for them to dissolve in large volumes of water entering the treatment plant,” explains Patrick Drogy, a researcher who specializes in water treatment at the National Institute. for Scientific Research (INRS).

Together with his team, he went to fight microfibers from 22,000 commercial laundries in North America. “We offer a filter that traps and then decomposes microplastics through electrochemical reactions, that is, passing an electric current through water,” he explains. A prototype that would be very promising is currently being studied on industrial washing machines.

The Recommendations and Actions Group for the Improvement of the Environment (GRAME), a non-governmental organization based in Montreal, is leading a similar fight on the side of Quebec households in collaboration with Dominique Claveau-Mallet, a microplastics and wastewater specialist at the Polytechnic Institute of Montreal. .

“In 2021, we asked 30 Quebecers to connect an external microfiber filter to their washing machine and document their experience for six months,” explains Louise Novara, project manager for residual material management at GRAME. The experiment was convincing: the filter retains from 87 to 100% of microfibers.

On the other hand, you have to think about emptying it often, and not just anyhow. “As a result, we get a lump of pile in the water. The temptation to dump this content down the sink is great, but that won’t solve the problem. Therefore, it is necessary to filter or decant the solid part and then throw it in the trash,” explains Dominique Claveau-Mallet. Participants who forgot to empty their filter had problems with clogging, water draining, and odors in the washing machine. 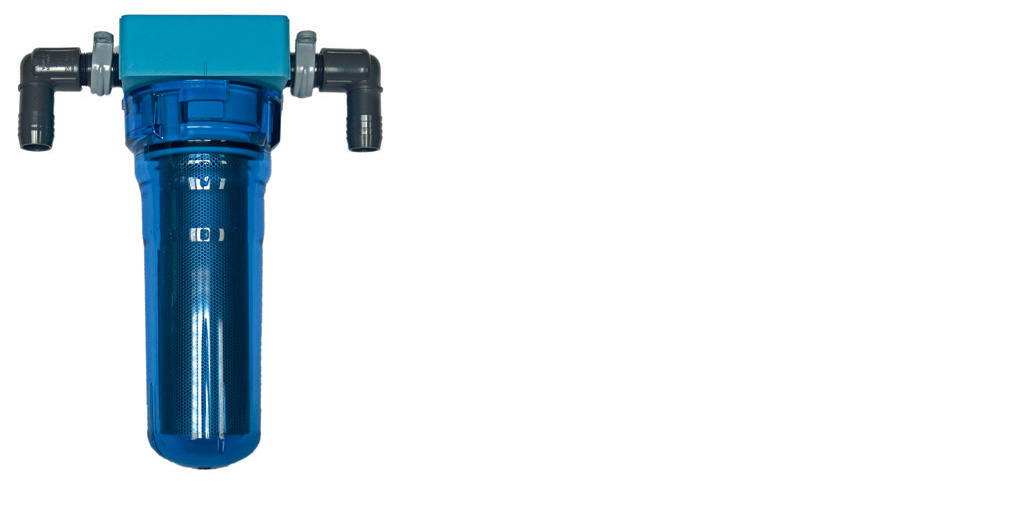 – The Lint LUV-R filter is available for $190 (plus tax and shipping) from the Environmental Enhancements website. However, RECYC-QUÉBEC, in cooperation with GRAME and some participating cities, offers subsidies to obtain this filter; Citizens only have to pay taxes. Please note that some cities have exhausted their grants. Photo: environmental improvements

In addition, this solution is not for everyone, as free space is required around the washer to install the filter, which measures 32 cm long and 25 cm wide with a circumference of 8 cm, not including pipes and mounting bracket. “One in four or five people did not have a place to install a filter,” confirms Luisa Novara. In addition, some residents have had to call a plumber because the filter needs to be installed at a certain height to balance the water pressure.

Our three experts are clear: Canada should follow in the footsteps of France, which will only sell washing machines with built-in filters from 2025. when it’s full,” clarifies Dominique Claveau-Mallet.

Unlike washing machines, dryers are already equipped with a filter to collect microfibres. Despite this, according to a study published in 2022 by the American Chemical Society, drying a single piece of clothing releases 40 times more microfibers than washing, and these particles will be released into the atmosphere.

Thus, a Canadian household releases between 900 million and 1.2 billion microfibers into the air per drying cycle. These thin threads can enter the respiratory tract of residents or by contact with hands in their mouths, especially in children. This exposure may in particular cause chronic obstructive pulmonary disease, which is characterized by shortness of breath and chronic cough.

Therefore, the Canadian, American and Chinese study authors are sounding the alarm: more effective filters and control strategies are needed to reduce air pollution from microfibers from clothes dryers.

Bag and ball to the rescue

A 2020 study by the University of Plymouth, UK found that Guppyfriend brand laundry bags, sold online and in select stores, help capture 54% of the microfibers that fall out during washing, limiting friction between clothes.

“This bag is a great way to reduce microfiber shedding because it’s designed to do just that. It has very dense meshes that trap textile particles. In addition, it is designed in such a way that it does not lose fiber itself. However, its service life, which is about 50 washes, is less than that of a filter,” says Luisa Novara, Project Manager at GRAME.

The authors of the study mentioned above also analyzed the effectiveness of the Cora Ball, which would reduce the amount of microfibers entering the water by 31%. However, the manufacturer’s website states that it should not be used with garments with suspenders or loose knitwear that can become tangled. 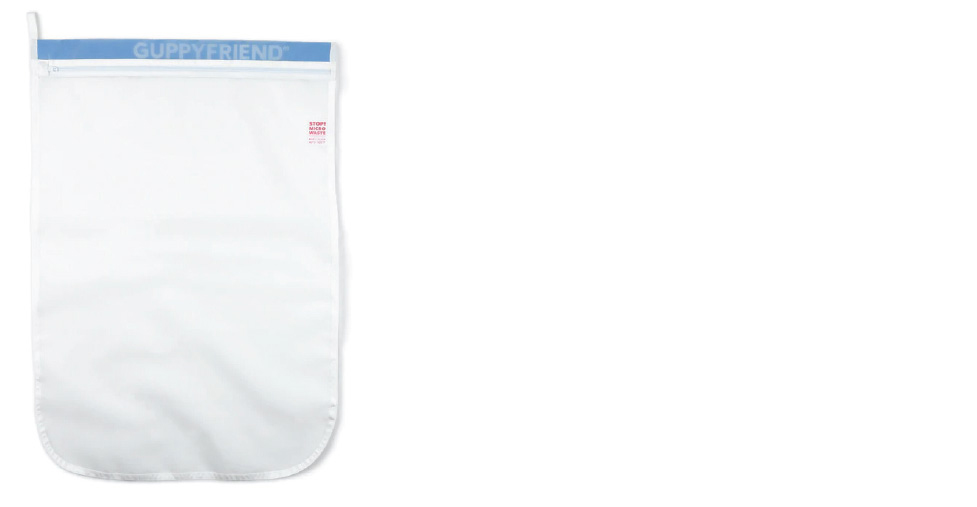 – The Guppyfriend bag sells for $34.95 on the manufacturer’s website.

– Cora Ball sells for 52 Canadian dollars on the manufacturer’s website.

3. Give preference to used clothes, because the first wash produces the most microfibers.

4. Wash and spin clothes in cold water on a delicate cycle: this cycle reduces the release of microfibers by 30%.

>> Read also: 4 solutions to eat less plastic and Where is plastic hiding in food?