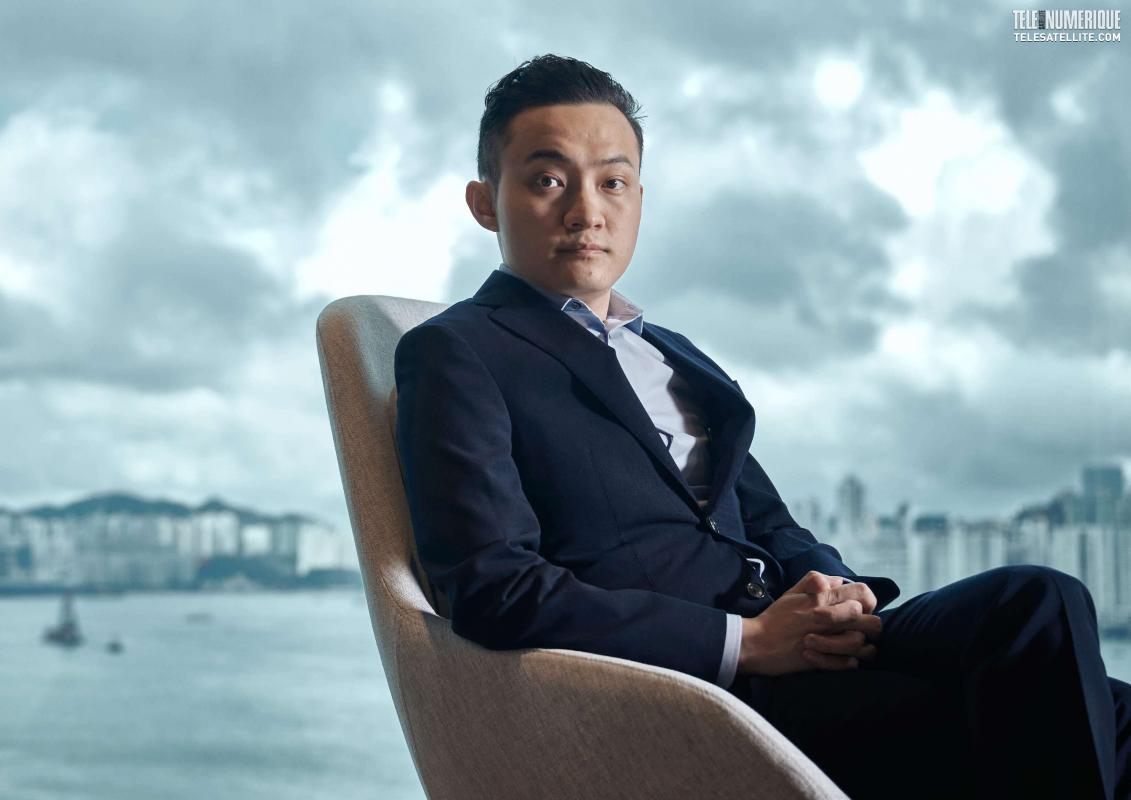 The total amount of the $ 28 million offering went to the Blue Origin Club for the Future Foundation, which in turn benefited 19 space charities to inspire future generations to pursue careers in STEM and help invent the future of life in space.

As part of its planned journey, Sun is launching the Sea of ​​Stars campaign to raise awareness that Earth is where the chapter of human life begins for our future generations, not where it ends. Over the next several months, he will nominate five exceptional men and women to accompany him on his journey. Nominees may include a member of the TRON DAO community and other prominent leaders from the world of fashion, art, technology, space exploration, and entrepreneurship. Details on the nomination process and criteria will be announced in the coming months.

Remember that Blue Origin made its first human flight on July 20, with Jeff Bezos on board.