August 8 is International Cat Day, a very important date for millions of people. Cats have become part of the family of many people, just like dogs. They play and purr and sleep, sleep a lot. We also want to give them credit for making our lives happy. What could be better than remembering some of the most famous video games in history? 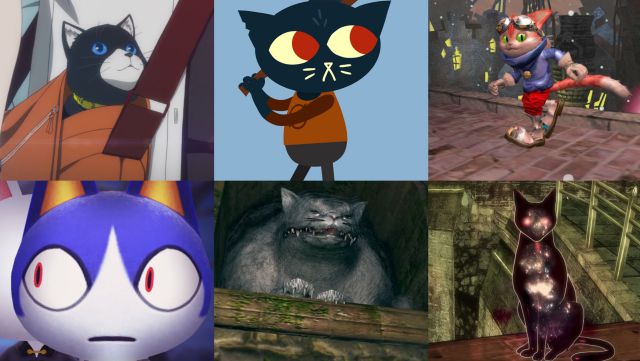 Put a cat in your life or on your screen