On the racetrack, Black Tail takes a few seconds to sniff around before putting his paw on the lever and shifting into gear. Arriving in a whirlwind to its destination, it devours a well-deserved treat.

In 2019, rats from the University of Richmond amazed the world with their ability to drive miniature cars. Now they are part of a groundbreaking project that explores how environmental enrichment shapes the brain and could ultimately help address human mental health issues.

“It draws people’s attention to the intelligence and learning ability of these animals,” says Kelly Lambert, director of the university’s Behavioral Neuroscience Lab, which tries to keep a healthy scientific distance from its rodents without calling them a stroke. a colored marker is applied to their tails.

Kelly Lambert believes that one of the great failures of modern medicine is its inability to cure these mental pathologies with drugs, even though pharmaceutical companies are making a profit in this area.

These drug approaches are increasingly being questioned following the publication in July of a major study that cast doubt on the theory that chemical imbalances, in particular a lack of serotonin, can cause depression. 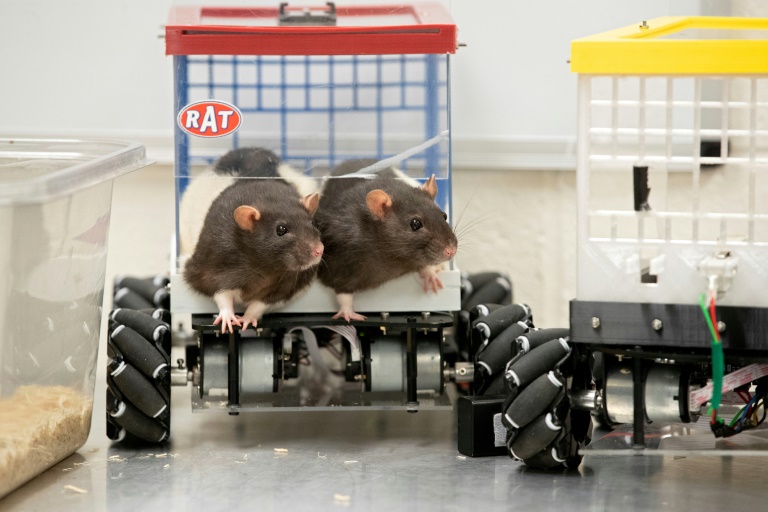 Instead, Kelly Lambert sees behavioral therapy as the key to healing the mind, hence the study of small mammals.

“Our brains change from the womb to the grave,” she says, explaining that living an active life – in one way or another – can affect the ability to become depressed.

In a previous experiment, she divided a group of rats into “workers,” who had to make an effort to receive a reward—in this case, burying a pile of earth—and “annuitants,” a control group who were given treats without compensation.

When faced with stressful tasks, the group of workers persisted longer than those forced to remain in what psychologists call “learned helplessness.”

And when they had to swim, the workers had a hormonal reaction, indicating greater emotional stability.

According to Kelly Lambert, the rats that learned to drive also showed greater emotional resilience and reduced stress levels, which may be related to the satisfaction of learning new skills. 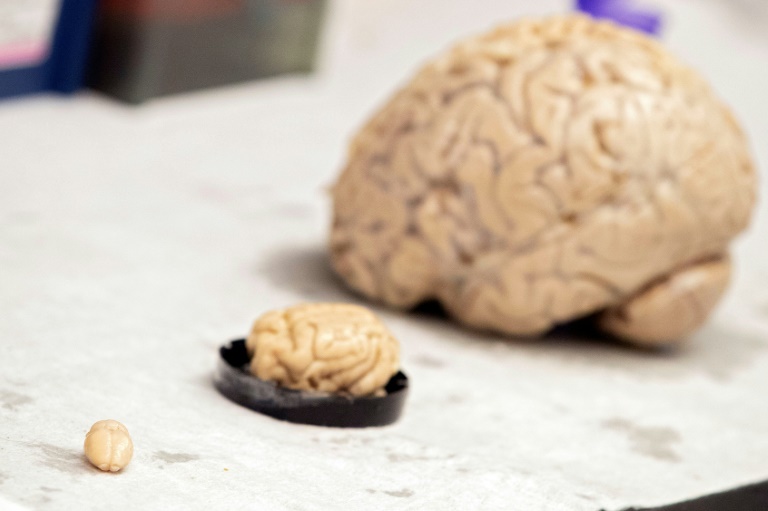 “They carve paths in nature that they constantly walk on, and we wanted to see if they could maintain this excellent sense of direction in a vehicle,” explains researcher Olivia Harding.

The learning curve was not easy: at first, the rats had to click their snouts on the controls before the scientists found that they preferred to stand on their hind legs and use their front legs to drive.

Even when their car was in an unusual position, with its back to the treat, the rodents were able to steer their vehicle in the right direction and reach the treat, indicating advanced cognitive abilities.

Today’s pilots, “Black Tail” and “Colorful Tail”, show “anticipation” by fidgeting at the appearance of people, pacing back and forth and trying to climb the walls of their cages.

Just like humans, not all rats have the same interests: while some seem to enjoy driving, others do it just for the reward, and a third group doesn’t even bother. 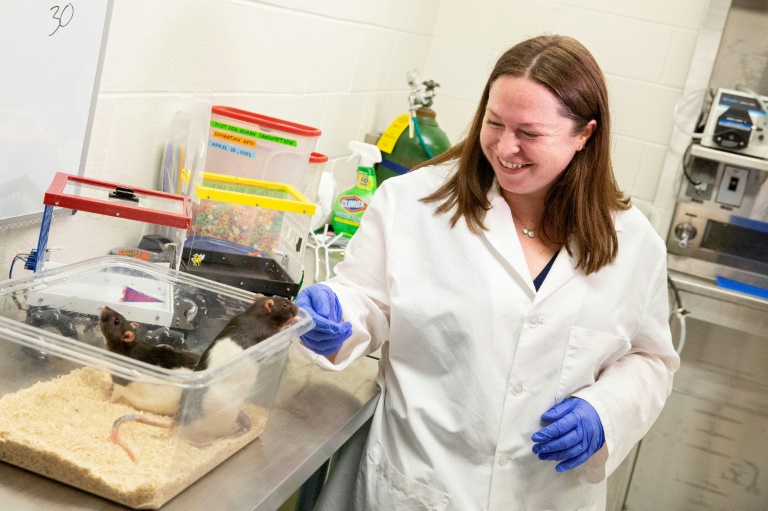 Female rats have long been ignored by scientists, who, believing that their four-day menstrual cycle can change the results of research, thereby depriving themselves of deep knowledge about them.

The phenomenon that Kelly Lambert has struggled with in her own experiments, and the conditions for obtaining federal research funding in the United States, now encourages people to follow suit.

The head of the Behavioral Neuroscience Laboratory realized early in her career that the study of rats living in “unenriched” cages, that is, deprived of an obstacle course and activities, was not of particular interest, as, for example, the study of closed and isolated people. .

For example, rats raised in enriched cages were much more successful than others in driving vehicles.

His latest work has shown that wild rats have larger brains than lab rats, more neurons, larger spleens for better disease-fighting, and much higher levels of stress.

Which leads to the philosophical question: Are we closer to lab rats, to those locked up in enriched cages, or to those living in the wild?

“I feel a little closer to a rat delivered to a lab than a wild rat,” Kelly Lambert laughs.

Wild rats that must forage daily and avoid predators (behavior similar to our ancestors) have something to teach us about mental toughness.