We’ve known for months that Google is preparing a Pixel tablet for 2023. A few details about the car were also revealed last May during Google I/O. However, it is possible that there is another tablet in the boxes with a more upscale positioning.

An old patent for a new tablet?

A patent from 2019 was discovered by our colleagues from the LetsGoDigital website. The sketch attached to the document shows a much more modern tablet, equipped with a bezel-less screen that covers the entire front edge. The back is slightly curved with a flat central part: 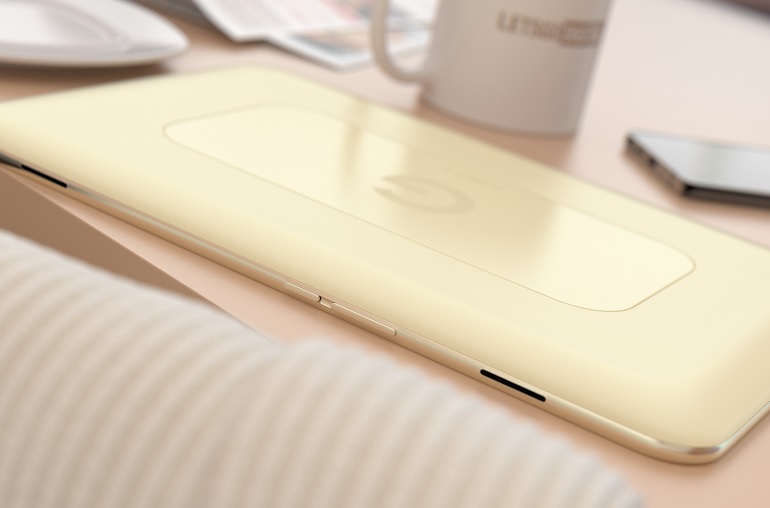 Graphic designer Giuseppe Spinelli made this mouth-watering 3D rendering. If Google released such a tablet, there is no doubt that he would finally find his audience, provided that at that time a truly adapted version of Android would be available.