Already at one time, first-person shooters (or FPS) plowed a scary atmosphere. Little by little, the horror game settled into a large family of video games. Now there are several new games released every year with the sole purpose of giving you goosebumps and jumps. Here’s a list of horror games you shouldn’t miss… and probably shouldn’t play with the lights off.

In The Nightmare – DR

This video game is set around a little girl’s nightmare. The goal is to cross the disturbing forest between infiltration and puzzles. The whimsical gameplay adds to the tension as the young heroine can control her subconscious mind. Detailed graphics and a soundtrack typical of horror games convey the desired chilling atmosphere. We only regret the sometimes confusing changes in the angle of view and the rather short lifespan. 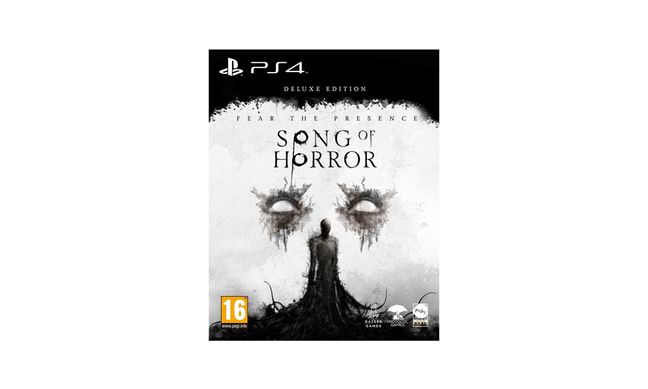 Each of the 13 playable characters in this horror game can fight against the disturbing entity. Realistic graphics highlight the sense of oppression that is already essential to the game’s dynamic AI, which adapts to the player’s reactions and choices. The more scared and rushed he is, the more the AI ​​entity, called the Presence in the game, will try to attack him. The only negative: sometimes difficult puzzles and riddles. 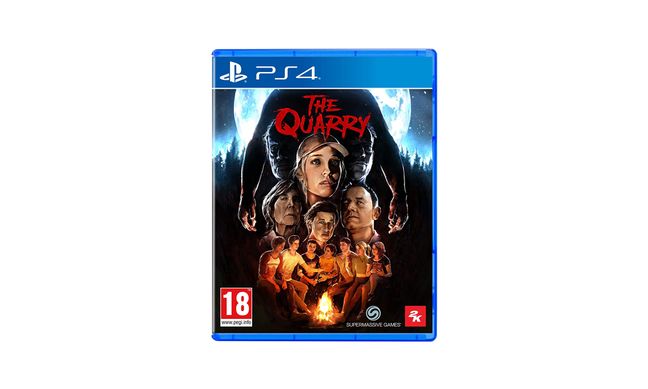 Using the usual mechanics of the genre, this horror video game takes on the theme of a group of friends who need something to survive. With a very successful motion capture, an intimidating atmosphere is created. Adjustable difficulty allows the player to progress through the story in an 80s-inspired setting and try to save as many of their friends as possible. However, beware of particularly violent scenes and some rather unsettling surprises. 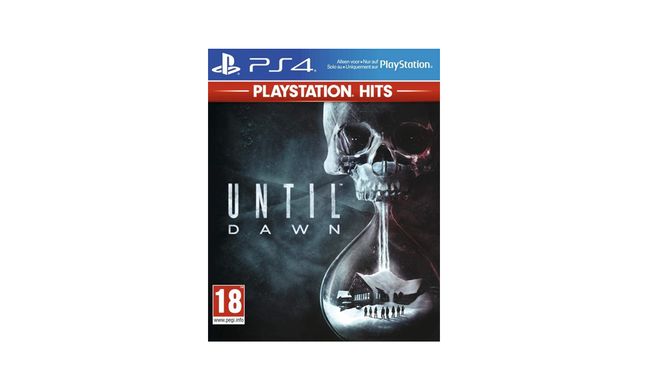 With state-of-the-art workflow for the time, this horror video game delivers unparalleled immersion. A group of friends meet in a mountain chalet in the middle of winter to try to reconcile after a tragedy a few years earlier. A safe bet in the survival horror genre, this game is intended for an informed audience and should be avoided by young people or sensitive people. 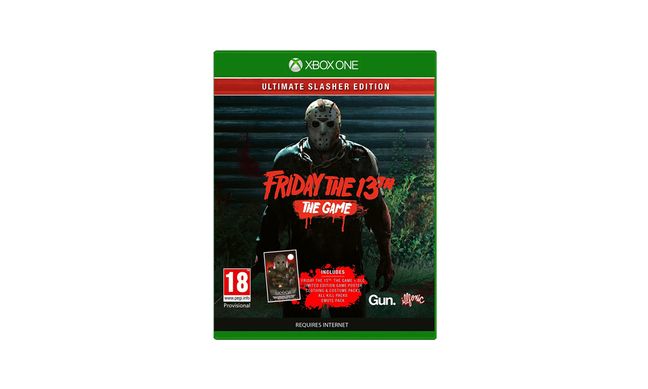 True to the codes of the movie Friday the 13th, this action/horror game immerses the player in the Crystal Lake camp. The player either embodies the caretakers of the summer camp fleeing from Jason, or the killer himself. Even though the developers have phased out online multiplayer as of late 2020, the single-player campaigns are still playable and worrying. The only drawback: some areas really lack brightness. 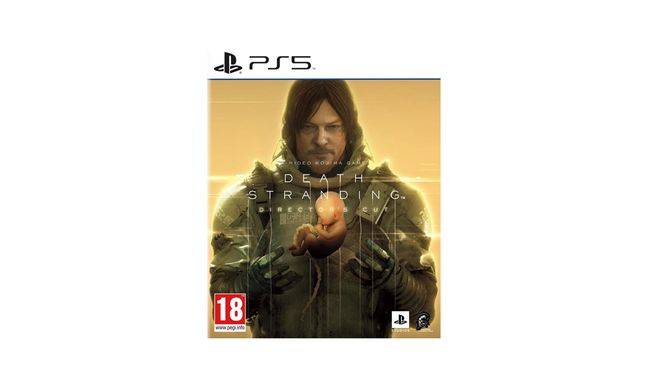 This horror game boasts improved graphics and combat mechanics in the PS5 version. All editions receive additional content (weapons, areas, vehicles, etc.) compared to the original game. As long as the main story is kept, the player benefits from intuitive gameplay and excellent immersion. Unfortunately, the concept and scenarios may seem too long and unattractive to many. 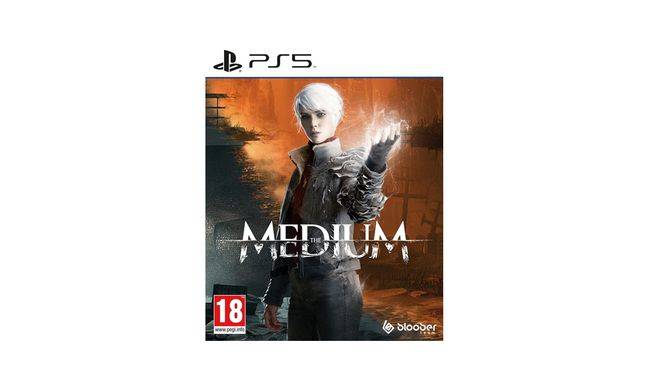 This psychological horror game lets you become a medium capable of going to the afterlife. The heroine must use her abilities to uncover the past of the Niva Hotel. The performance of the new generation of consoles is felt in the graphics and smooth movements. The soundtrack, composed by Akira Yamaoka and Arkadiusz Rejkowski, adds to the immersion. The only downside is the short lifespan. 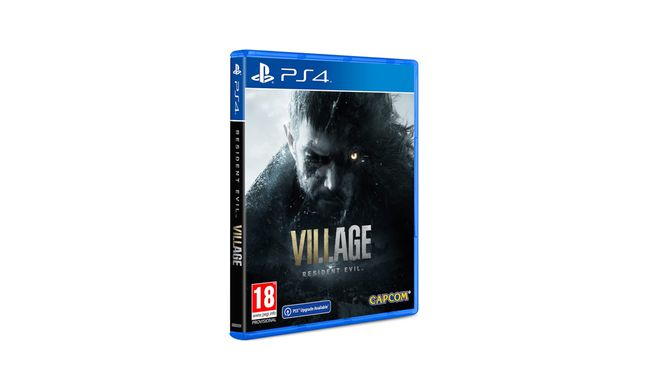 A benchmark in the survival horror game genre, the Resident Evil license immerses the player in the rest of Ethan’s story. The gameplay remains the same, namely penetration and resistance to monster attacks. The bleak graphics required for the license highlight the tension and immersion in a city devastated by evil creatures. However, this reference retains the standard for Resident Evil games: the lack of minimum brightness in certain areas. 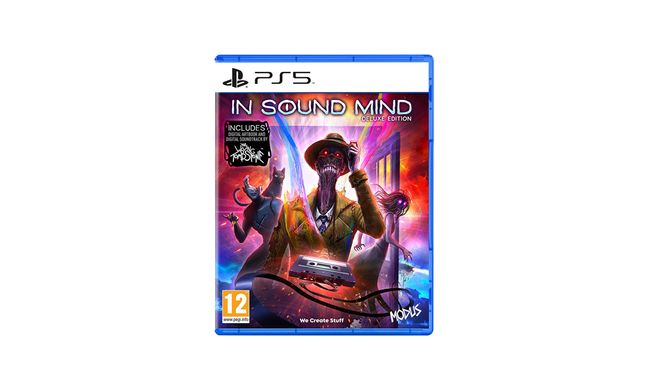 Unlike survival horror games, this psychological horror game goes into spiritual territory. The player travels through multiple memories of the protagonist, each with a different set of bosses to eliminate or puzzles to solve. Traveling through a reality that isn’t really real, the game intrigues with multiple tables of increasing difficulty. We only regret the repetitive side of the fights, which can get tiring quickly. 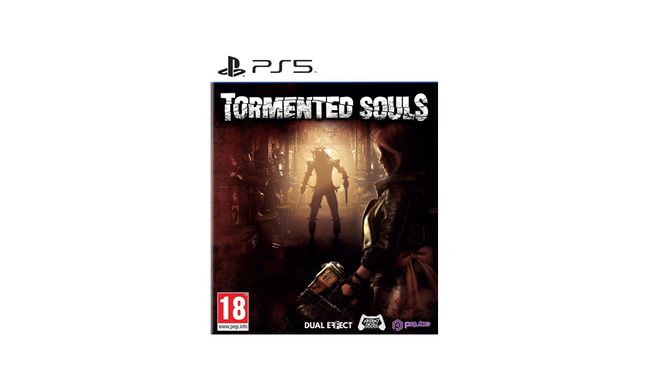 This horror and survival game allows the player to take on the role of a female in search of answers. The search for resources is necessary for the development of your character and progress. The perception of reality can change at any moment, confusing the player during the passage of the mission. Inspired by the old Resident Evil, this multi-choice game can be repeated multiple times to reach different endings.

How to choose a horror video game?

First of all, the horror video game is for the informed public only. Some developers compete in creativity, causing disgust, fear, anxiety, and many other negative feelings. If you’re a fan of the genre, the graphics or sub-genre can help you narrow down your choices (survival horror, psychological game, etc.).

What are the main play styles in Survival Horror?

Survival horror – and in general all horror video games – can be made in different game genres: adventure, platformer, FPS, action / RPG … It is advisable to know about this subgenre in advance in order to avoid unpleasant surprises.

Tremble in fear with this selection of the best horror video games. Just in case, you can always play with the lights on…

Content offered by our clue experts, partners of 20 Minutes. The editors did not take part in its production. The prices shown in this article are indicative and subject to change.
Some of the links in this article are affiliate links that tracers can use to allow 20 Minutes to earn a commission if purchased from an affiliate site.