Call of Duty Modern Warfare II: Sequel to 2019 with return of iconic characters

The flagship license of FPS games, Call of Duty, returns in a new edition enriched with new features for the occasion. In addition to graphical and audio innovations, this Xbox Series X game features enhanced artificial intelligence. The gameplay has also been adjusted for intuitive use. The iconic heroes of Task Force 141 are back and let’s find out more about the group. Several seasonal events are also planned to add content to the main game. 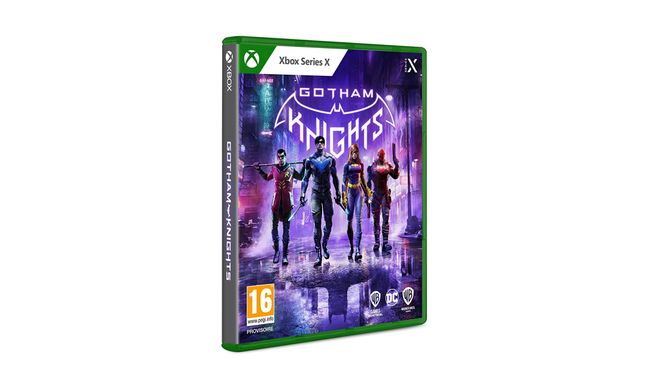 This adventure game immerses the player in the dark universe of Gotham City. After the disappearance of the man-bat, 4 characters are trying to restore order in the city. Batgirl, Robin, Nightwing and the Red Hood take on their enemies in breathtaking and realistic battles. Several side quests called “Secrets” add intrigue and immersion to the main story. The only drawback is that the brightness is too low in some places, which makes it difficult to be accurate in combat.

Saints Row Day One Edition: Tracing the Gang’s History in GTA Style in an Open World 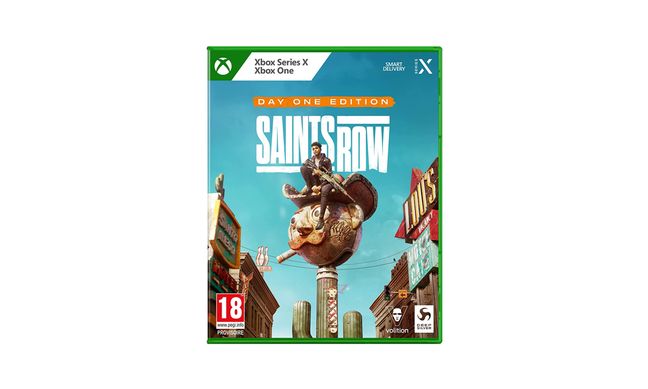 The Saints Row license has been in existence since 2006. For this new opus in the saga, the developers are taking on a bizarre universe with a hint of humor that contributed to the success of previous opuses. This GTA-like traces the gang’s history through racing, combat, or infiltration missions. Customization of characters, weapons and vehicles adds to the immersion. We only regret the level of graphics, a bit fair for a next-gen console.

LEGO Star Wars The Skywalker Saga: all films presented with humor in the LEGO video game 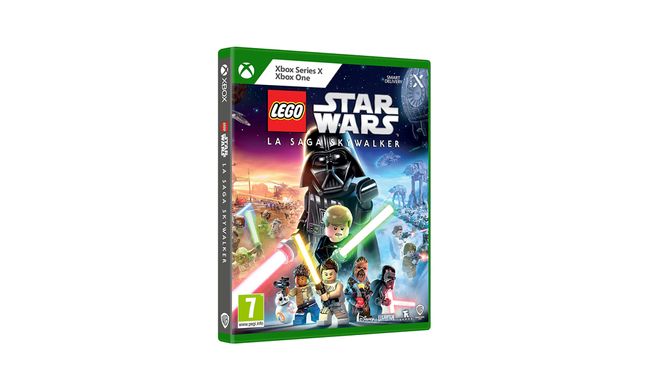 The latest LEGO Star Wars video game features every movie in the saga, from the oldest to the latest. The player can progress in each episode independently without having to play through previous games. In total, you can unlock more than 300 characters with the successful completion of achievements (100% tokens, a complete collection of coins, etc.). The humor and quirky style of LEGO video games are back, even if we regret a certain amount of redundancy in the gameplay. 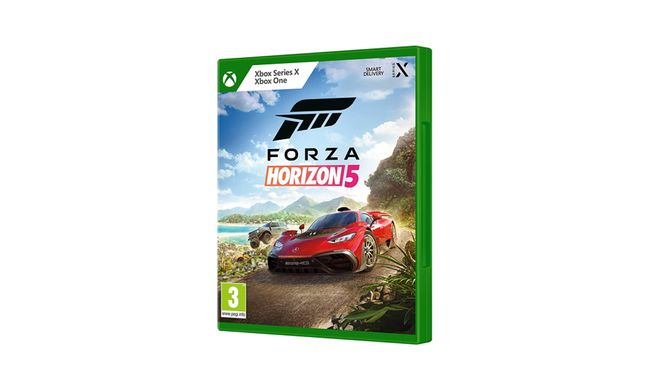 This Microsoft-exclusive racing game uses the performance of the Xbox Series X. Strikingly realistic and original landscapes (beaches, ruins, jungles, canyons, snow-covered volcanoes, etc.) emphasize the immersion in every race. Challenging trials open access to vehicles as well as individual settings. The dynamic weather system shakes up familiar gameplay for an even more well-deserved victory. An online multiplayer mode is available, although the latter occasionally has glitches. 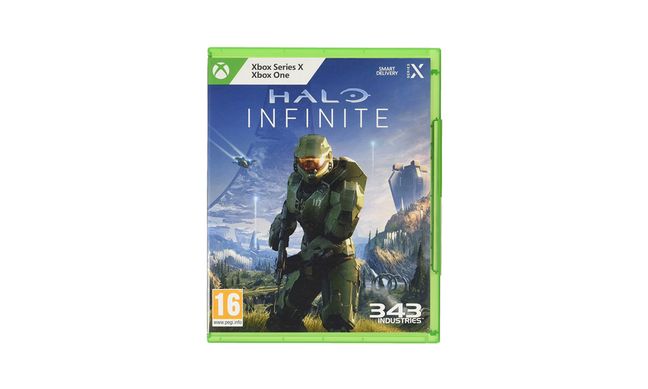 Spartan John-117 – or Master Chief – once again faces a host of enemies in military and natural environments. Arena mode returns with the ability to play online multiplayer for up to 4 players. This exclusive Xbox and PC game reveals the secrets of the ring to fans of the HALO license. We only regret the sometimes brutal changes to the camera angle, which can be frustrating at first. 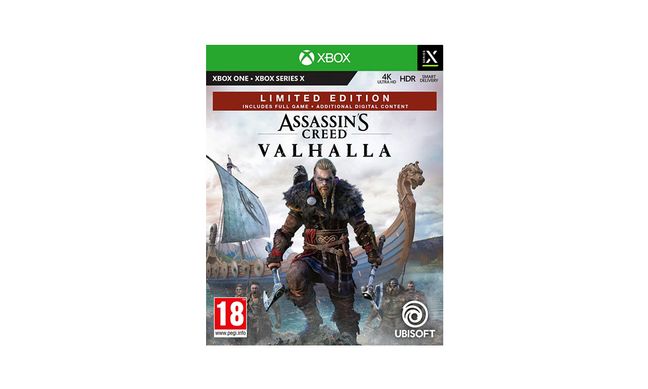 While waiting for the release of the next Assassin’s Creed, players will find intuitive gameplay and a huge open world in this entry in the series. Eivor – a male or female character chosen at the beginning of the story – travels across the vast lands to protect his clan. The usual high playability of the license is found in this Viking Age adventure game. The only drawback: the impression of déjà vu, given the many similarities in gameplay with previous games. 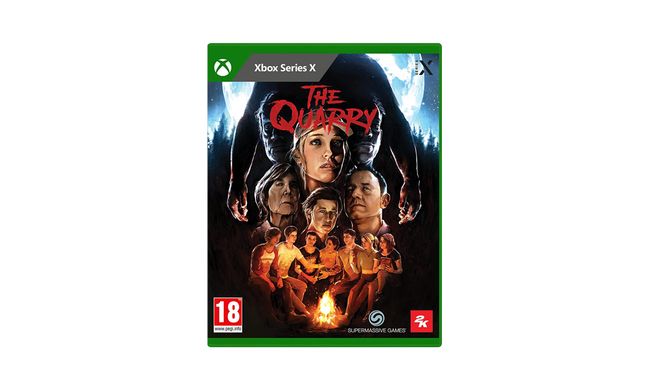 Designed for an informed public, this survival/horror game is inspired by its predecessor, Until Dawn. The Quarry, also developed by Supermassive Games, continues the lead theme of campfire nights with friends gone wrong. With HD graphics accompanied by an immersive atmosphere, the rendezvous comes with anxieties and upheavals. Each choice is important and may lead to a different development or ending to the story. 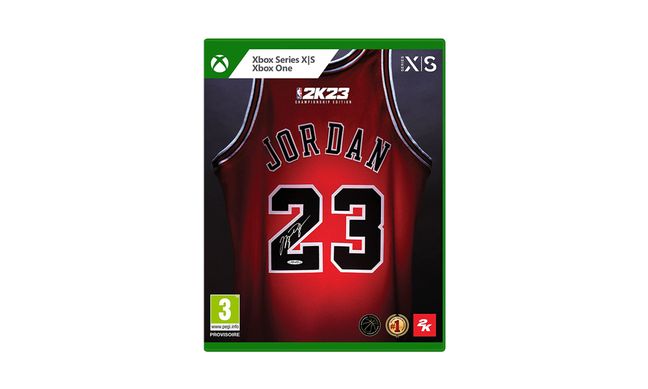 In the colors of the mythical Michael Jordan, this NBA 2K23 Collector’s Edition lets you relive the intense moments of his career. Multiple international players and world famous teams can be brought to life in realistic gameplay. Like its rival in the football version of FIFA, the NBA 2K license offers multiple modes of online play and team building. The only regret is its rather complex gameplay, which requires a little time to adapt. 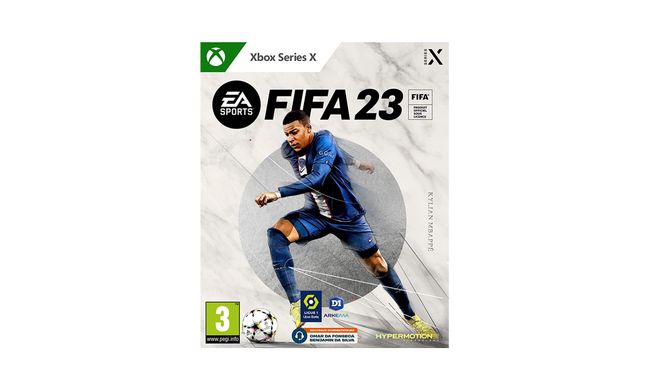 The base license of the football simulator has been updated with new features. This new license number again repeats the colors of Kylian Mbappe. Motion capture is evolving for a realism that is still unmatched by developers. Women’s competitions are now featured alongside international championships. AI improves accuracy and considers risk during action. We only regret the difficulty of understanding the FUT and VOLTA modes, which are not very accessible for beginners.

What are the Xbox Series X playstyles?

Xbox differs from its competitors in general with more adult universes. Although there are a few references to platform or adventure games, the brand mainly offers action, shooting or racing games.

Xbox consoles are developed by Microsoft. So they benefit from exclusive licenses like Halo or Forza Horizon. However, most popular licenses among players (Assassin’s Creed, FIFA, LEGO, Asterix, etc.) are also available in the Playstation versions.

With this selection of the best Xbox Series X games of 2022, you can quickly find the reference that suits your desires. However, be careful and check the contents of the games if you intend them for children, as some licenses are not intended for them.

Content offered by our clue experts, partners of 20 Minutes. The editors did not take part in its production. The prices shown in this article are indicative and subject to change.
Some of the links in this article are affiliate links that tracers can use to allow 20 Minutes to earn a commission if purchased from an affiliate site.