A few days ago, a user posted an ad on a very reputable hacker forum listing at least 487 million phone numbers. The mobile phone numbers, which will be scattered across more than 80 countries and which, according to the seller, are “very fresh”, are ideal for organizing a large-scale phishing campaign or bombarding victims with spam and other unwanted messages. Numbers that will come directly from the WhatsApp application.

Like many French people, you are probably a (more or less) regular WhatsApp user. For a long time, hackers have taken malicious pleasure in siphoning personal data recorded in Meta, allowing them to access email, phone numbers, and other data directly from Facebook, Instagram, Messenger, or even WhatsApp.

Today, the database for sale covers at least a quarter of WhatsApp’s 2 billion users worldwide. A gigantic file, 487 million files, that will allow its buyer to get their hands on over 44 million numbers in Egypt, 35 million in Italy or 32 million in the United States.

Upon request, the database provider shared the sample with Cybernews researchers. The latter contained a total of 1,097 UK user numbers and 817 US user numbers, all of which were indeed associated with a WhatsApp account.

And France in all this?

As far as our country is concerned, this database, which is now for sale, will include a little less than 20 million numbers (19,848,559 to be exact). A gigantic collection that could be obtained by scanning, a process developed using various methods to find phone numbers associated with WhatsApp.

Last month, Mark Zuckerberg returned via Instagram to WhatsApp’s increased security over iMessage. The latter invites users to “secure private messages” with WhatsApp’s end-to-end encryption, which renders exchanges unreadable as they pass through the company’s servers before reaching the recipient.

WhatsApp is becoming more and more popular and is increasingly being attacked by hackers. In addition, now it is important to secure access to your account as much as possible in order to avoid unpleasant surprises. Find here our tips to protect your precious account effectively and quickly. 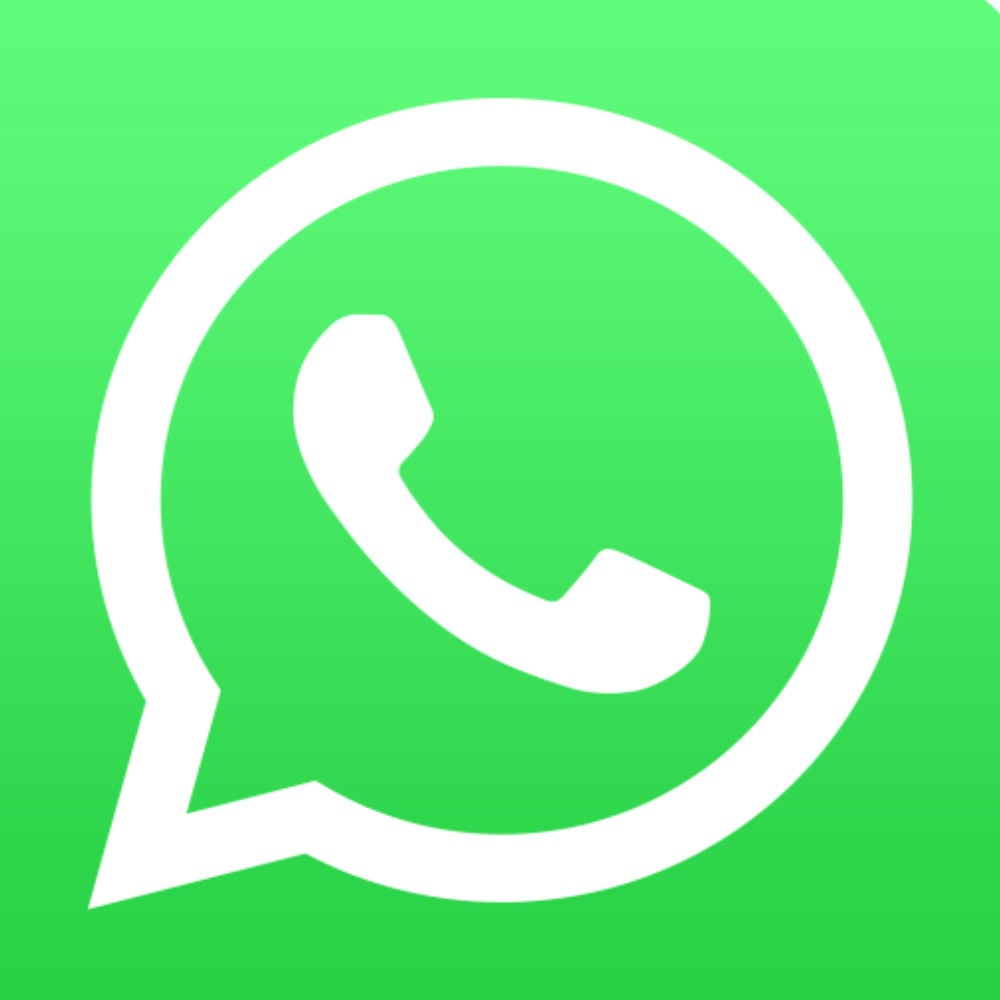