Hogwarts Legacy is on track to be the hit of the year in the video game category. We help you find it for pre-order at the best price across all platforms.

Millions of fans have been waiting for a game like Hogwarts Legacy since time immemorial, from the first adaptations of the Harry Potter movies on the Playstation 1, for that matter. A gigantic open world, full immersion in Hogwarts, exploration of magic, arcane intrigue, Quidditch matches… The list of promises in this Avalanche Software creation is your arm’s length, enough to excite the desire of many gamers. magical world from early childhood. The potential for Hogwarts Legacy is huge, and the game hits record sales long before its release, breaking pre-order records. If you, too, want to take the plunge and dive into the unique world of this new addition with almost guaranteed success, here’s where you can pre-order at the best price on Playstation, Xbox, and Nintendo Switch.

Where can I pre-order Hogwarts Legacy on PS5 for the best price?

The Hogwarts Legacy has disproportionate ambition given its technical specs. High-flying graphics, changing seasons, lighting effects and all, a titanic open world and no time to load… Enough to make the best PC configurations blush, as evidenced by the recommended configurations for PC gamers. That’s why playing on next-gen consoles can be a huge advantage in terms of stability, especially if you know the game will first release on PC, PS5, and Xbox Series on February 10, 2023. 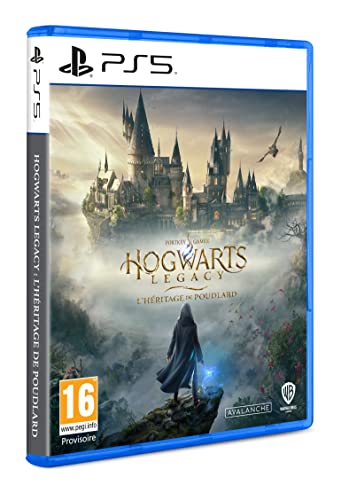 Where can I pre-order Hogwarts Legacy for Xbox Series for the best price?

As with the Playstation 5, it’s entirely possible that Hogwarts Legacy would be perfect for a console game. PC gamers may face huge in-game optimization issues considering the recommended components for the best possible gaming experience. This time around, we strongly recommend that you play it on the next generation console, with the Xbox Series and PS5 being the first platforms to make the game available, as you can read above. As of right now, you’ll find Hogwarts Legacy for €64.99 on sale on Amazon. 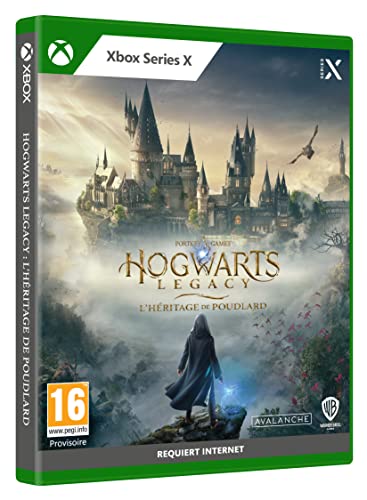 Where can I pre-order Hogwarts Legacy on PS4 for the best price?

The dichotomy between the old generation and next generation versions of Hogwarts Legacy has not yet been fully accepted by Warner Bros. Games and Avalanche Software, but that should happen soon. The technical ambitions of this open world seem out of reach for the capabilities of more venerable consoles like the Xbox One and PS4. This is also an important reason why the game will be released later on these platforms, no doubt after a major optimization to adapt to the oldest home consoles. The game will release on PS4 on April 4, 2023. 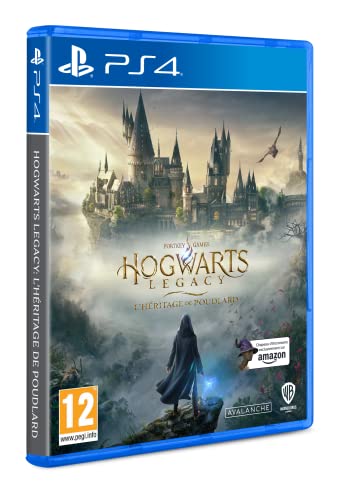 Where can I pre-order Hogwarts Legacy on Xbox One for the best price? 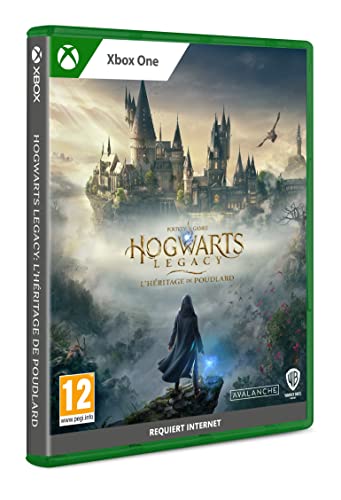 We prefer to say right away that the release of Hogwarts Legacy on the Nintendo Switch in the same form as on the PC, Playstation and Xbox is extremely unlikely. The technical capabilities of the small Nintendo console, unfortunately, remain far below what the game’s graphical ambitions require. For the same reason, the release of the game on the console has been postponed to July 25, 2023. For Warner, it will be either developing a game adapted for the Japanese console, or solid Cloud Gaming solutions. In the meantime, the game is available for pre-order: 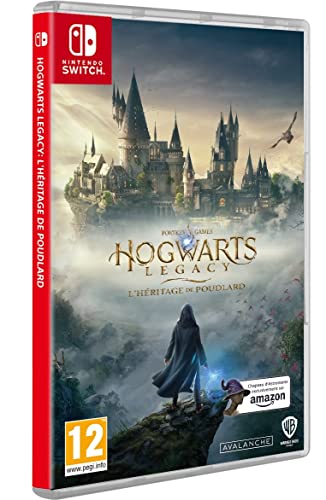