The monstrous success of ChatGPT illuminates the world of cryptocurrencies. As Microsoft plans to invest heavily in OpenAI, the number of AI-based tokens has grown.

In recent months, everyone has been hearing about generative artificial intelligence, such as ChatGPT, Stable Diffusion or Midjourney. As students massively use AI to scam and hackers use it to create phishing emails, Microsoft plans to invest another $10 billion in OpenAI, the startup behind ChatGPT. The US firm intends to integrate the chatbot into several of its products, including the Bing search engine, Outlook, Word and Powerpoint.

The AI ​​boom is affecting cryptocurrencies

At CoinGecko, a crypto-related data aggregator, we understand that the price of some openly based AI tokens has risen by more than 50% in a week. Several projects have even recorded triple-digit growth. This is a case of Artificial Intelligence for Imaging (ImgnAI). The project, launched in October 2022, allows you to create cartoon images using a simple chatbot. The utility token associated with the initiative gained over 700% in a few days. In addition, the volume of transactions reached an all-time high.

On their website, the Image Generation AI team explains that they want to facilitate the creation of non-fungible tokens (NFTs) by “expanding the limits of creativity” of their users. Within this ecosystem, the ImgnIA token allows its holders to “unlock new art styles/templates for creating images” and “edit high-definition images (from HD to 4K).”

Fetch.ai, a UK-based company that proposes to create an ecosystem where blockchain and artificial intelligence work together, has also benefited from the resurgence of interest sparked by ChatGPT. Launched in 2017, a project based on smart contracts has seen its token grow by more than 600% in just a few days. The utility token is used to pay fees for using various services in the Fetch ecosystem. 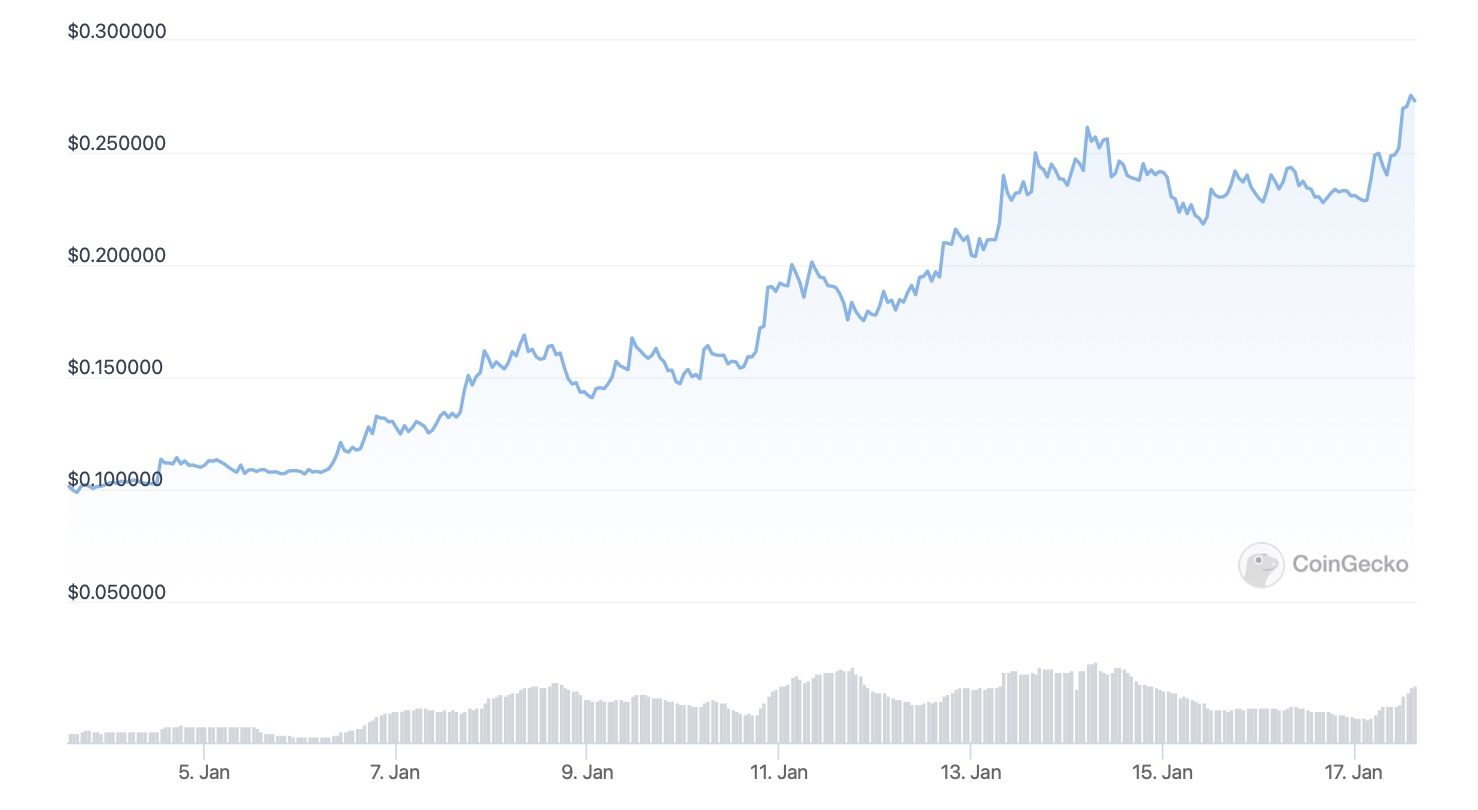 It is clear that investors and speculators are showing great interest in these projects to take advantage of the enthusiasm around AI. Please note that all these cryptocurrencies have a low capitalization. They are far from the giants of the ecosystem like Bitcoin, Ethereum, Solana or BNB. It is clear that only a few investments are required to increase the price of tokens. These sudden market movements are typical for projects with very low liquidity.

These increases occur in the general context of a rebound. Despite the collapse of the cryptocurrency, King Bitcoin has risen again in the past few days. The digital currency has risen above the $20,000 threshold again. This is the first time since FTX went bankrupt last November. As always, Bitcoin has taken other digital currencies higher in the market. This is a case of Ethereum, which rose above $1,500 for the first time in two months. 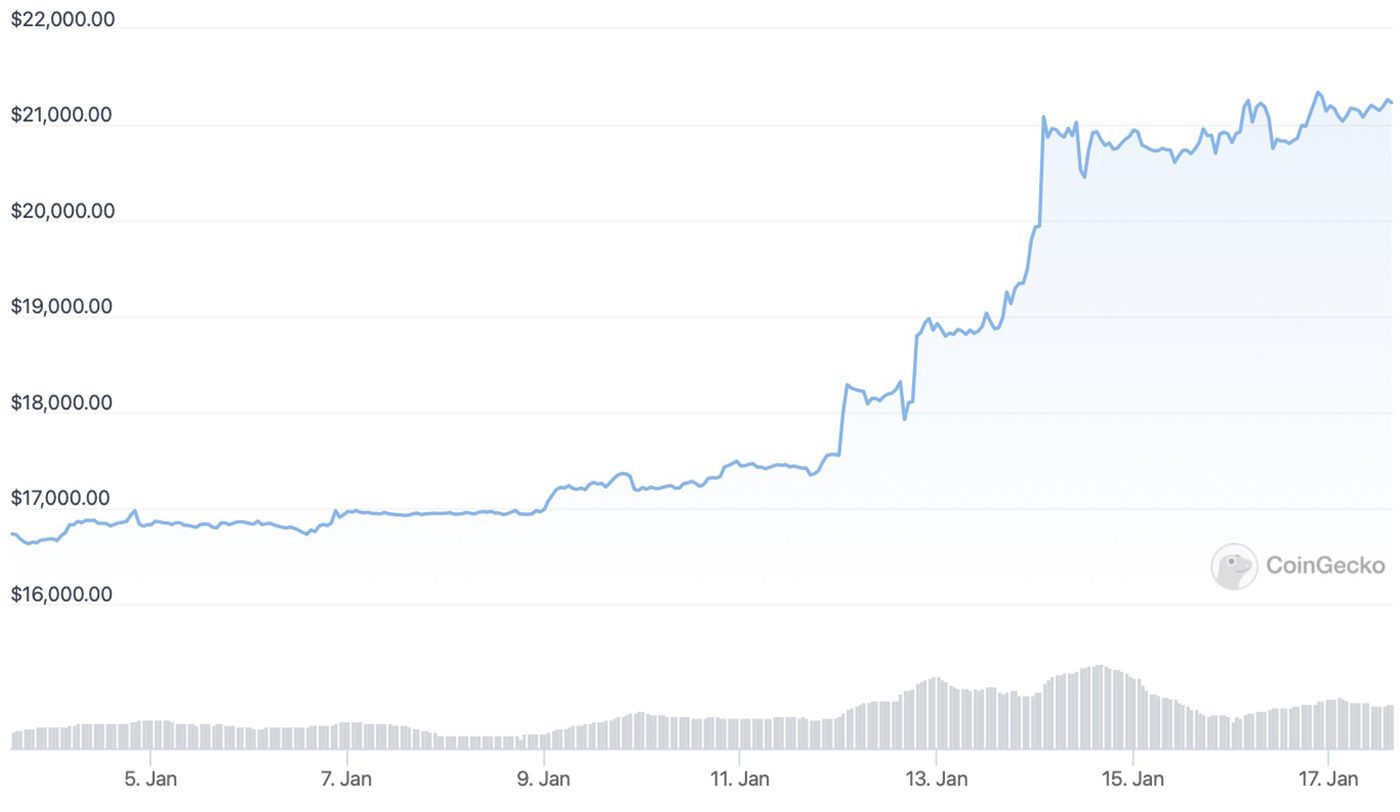 To explain this unexpected rebound, observers point to several indicators, including a decline in inflation and the growth of some stock market indices. After difficult months, the global economy appears to be gradually recovering. While “traditional stock markets are experiencing some renaissance,” the crypto asset industry is experiencing a “much more vigorous” rebound, notes Simon Peters, an analyst at eToro. However, the expert advises caution. At this stage, there is nothing to indicate that growth will continue in the short term.