Gradually, 3D printing is spreading to many areas, from houses to rockets and firearms. A new device called LeviPrint adds a unique feature to the manufacturing process: acoustic levitation. By catching small objects with high-frequency sound waves, this strange robotic machine can build various structures without touching any of the parts. 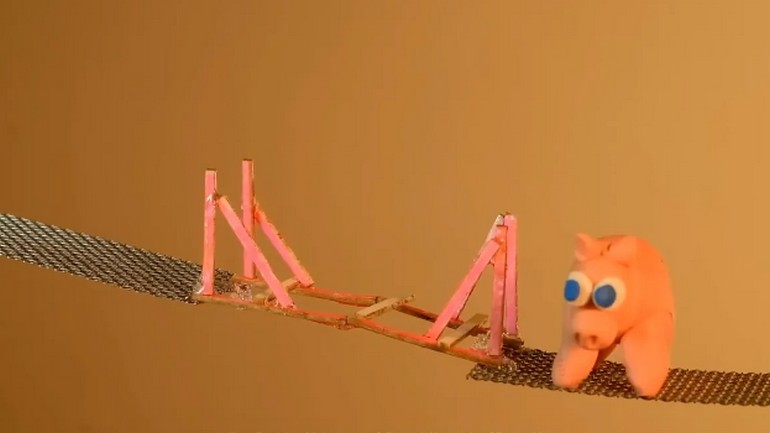 In a video released by researchers from Universidad Publica de Navarra (UPNA), Spain, LeviPrint can be seen building various objects, including a bridge, a hoop made from drops of liquid glue, and cat ears.

Asier Marzo, researcher at UPNA, explained to our colleagues at CNET that LeviPrint could one day be useful in the biomedical field, where pollution is a problem, as well as in the watch and phone camera industry. parts. He also believes that acoustic levitation could be useful in future 3D printers, but it will require more hardware and software.