At Apple, we knew the Developer Transition Kit (DTK), a Mac mini that looked like a Frankenstein creature with its innards taken from the iPad Pro. This allowed developers to optimize their first applications for the M1 chip.

On the occasion of its Build conference, Microsoft is using the same idea (quite common in the small world of computing) of a device designed for developers, with a similar point of view to Apple’s: designing and adapting applications to the Arm architecture. … but specialized applications for the cloud and artificial intelligence.

Microsoft has been working with its partner Qualcomm on a box called Project Volterra. Inside is a Snapdragon chip with an NPU, a neural computing unit. The device will be available later this year, as will a native Arm64 version of Visual Studio and .NET support.

Perhaps Volterra will be more successful than last year’s development kit, also developed in collaboration between Microsoft and Qualcomm, for building Arm64 applications for Windows. We haven’t seen much hype around this project. 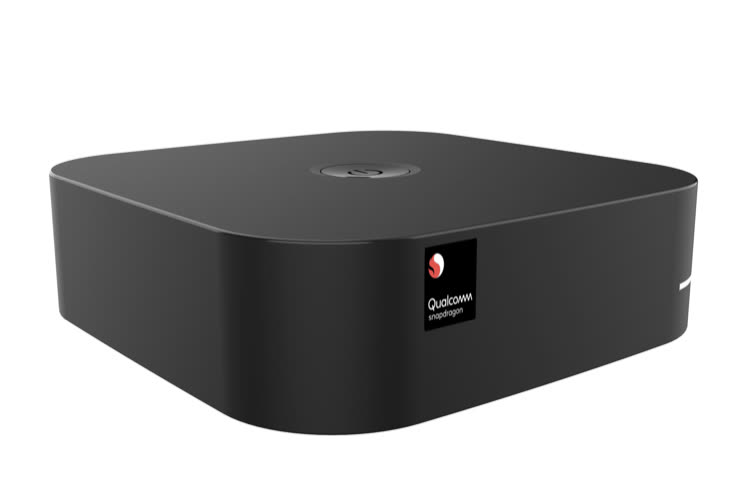