The robot will be the top manager of a company valued at nearly $10 billion.

NetDragon Websoft expects its CEO robot to carry out a diverse set of key responsibilities while moving the business forward.

“We believe AI is the future of business management, and our appointment of Ms. Tang Yu demonstrates our commitment to truly using AI to transform the way we do business,” said NetDragon President Dr. Dejian Liu.

NetDragon Websoft has a big vision for a new CEO. 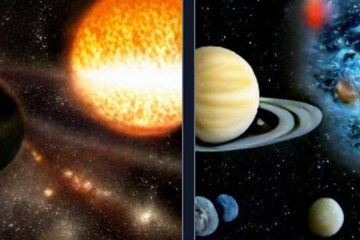 “Tang Yu will simplify the process, improve the quality of work tasks and increase the speed of their completion,” the press release explains.

NetDragon Websoft is well known in the West for owning the Neopets, digital toys from the late 1990s that have recently experienced a resurgence.

The NetDragon press release goes on to outline the company’s plan to focus efforts on refining metaverse assets.

“In the future, we will continue to develop our algorithms at the heart of Tang Yu to create an open, interactive and highly transparent business model as we gradually evolve into a working community based on the metaverse.

Robots and artificial intelligence are expected to replace workers in dangerous or black areas.

But with perfect memory, unlimited working time, and the ability to shuffle millions of lines of data, AI could replace cheeky or toxic human structures.

In 2017, Alibaba founder and chairman Jack Ma said at a conference in China that “in 30 years, a robot will probably be on the cover of Time magazine as the best CEO.”

Tang Yu’s announcement as the new CEO preceded the release of the company’s semi-annual financial report.

In a financial analysis release, the company said “management” would hold a virtual discussion of the results, but no explicit mention was made of Tang Yu.