NetDragon Websoft, a Chinese mobile game publisher, has announced the development of a new artificial intelligence in the form of a humanoid robot. What’s more, the publisher has announced that this robot will now take over as CEO. The publisher named this robot Tang Yu. It will play various roles in the company. While he has a specific function within the group, his designers claim that his purpose is only symbolic.

The news spread all over the world

This robot was designed to be used as a data center equipped with various analytical tools. Thus, it will allow the administrative committee to be more autonomous in managing tasks and risks. In other words, tasks will be completed faster. But the news shocked European trade unionists. The designers wanted to communicate that, despite the title the robot holds, humans will always have the final say in making decisions.

Indeed, Tang Yu is just an intelligent tool that calculates risks and makes work easier. Not a single box employee will have to follow the orders of a humanoid. In particular, the machine will help to make more objective and fair decisions. So their goal was to bring AI into the company and see how it could improve how they manage their work. Moreover, most companies are starting to adopt new technologies, and scientists have already proven that very specific algorithmic feats can be achieved with the help of AI. 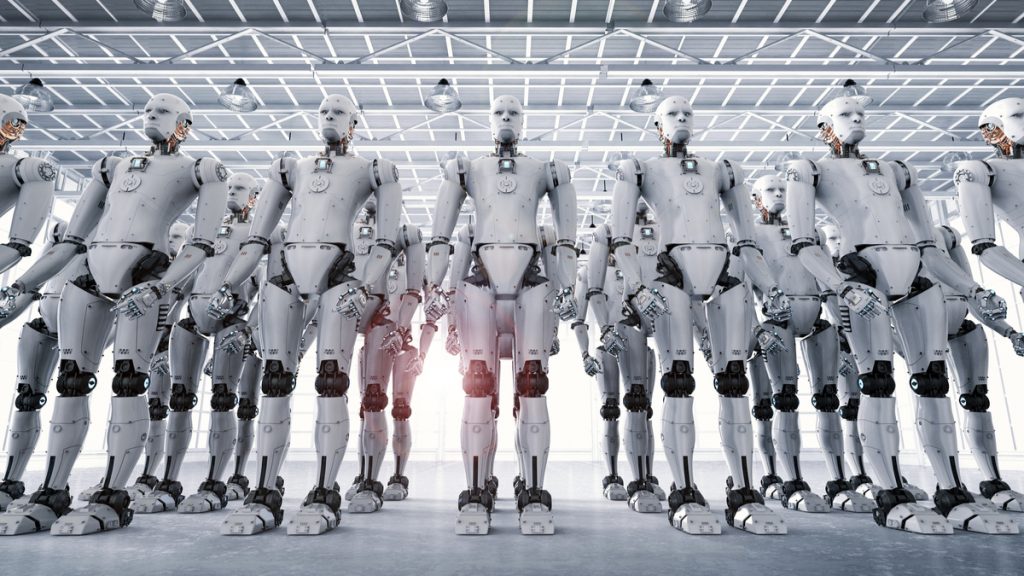 Companies are interested in this system because they realize that it can help them make certain decisions. Especially when it comes to contexts where complex algorithms need to be taken into account. Despite this, questions arise, as a business leader should not be limited to a tool.

Indeed, he must be able to distinguish the quality of the work of his employees in order to judge who is more efficient and who is less. Unless he wants to replace all employees with robots to work 24 hours a day. Moreover, in other countries, humanoid robots will have an impact on the labor code, even undermining its foundations.