The soap opera between Sony and Microsoft over the takeover of Activision Blizzard continues. After Sony’s announcement ten days ago, Microsoft is discussing the new elements in a recent document released by the Brazilian commission.

Microsoft responds to Sony over Call of Duty

The document in question is a new small goldmine that shows Microsoft’s lines of defense to confirm the takeover of Activision Blizzard. On August 1, Sony said it was wary of Call of Duty and Xbox Game Pass and stated that Call of Duty is a license to sell one console instead of another.

In a document released in recent hours, Microsoft responds to certain claims from its competitor. For example, an American publisher states that “Unsurprisingly, Sony was the only third party to express public opinion significantly different from MS/ABK and third parties regarding competitive analysis of the deal.”

With regard to Call of Duty specifically, Microsoft believes that Sony’s arguments are not really backed by hard evidence, especially regarding the uniqueness of the license.

Sony is limited to commenting on the strength, loyalty, and commitment of the Call of Duty brand. However, the claim that Call of Duty has a devoted following is a premise that does not lead to the conclusion that the game is a “category of games per se”. The PlayStation itself has an established base of brand-loyal players. This conclusion, however, does not support the conclusion that the PlayStation – or any branded product with loyal consumers – is a separate market from all other consoles. Extrapolating from this conclusion, the extreme conclusion that Call of Duty is a “category of games per se” is simply not justified in the context of a quantitative or qualitative analysis.

Microsoft also reminded that Call of Duty is just one of the popular games, along with other games such as Fifa, GTA, Assassin’s Creed, Resident Evil and other Far Cry, in addition to other games not available on Xbox due to Sony exclusives. . or Nintendo. 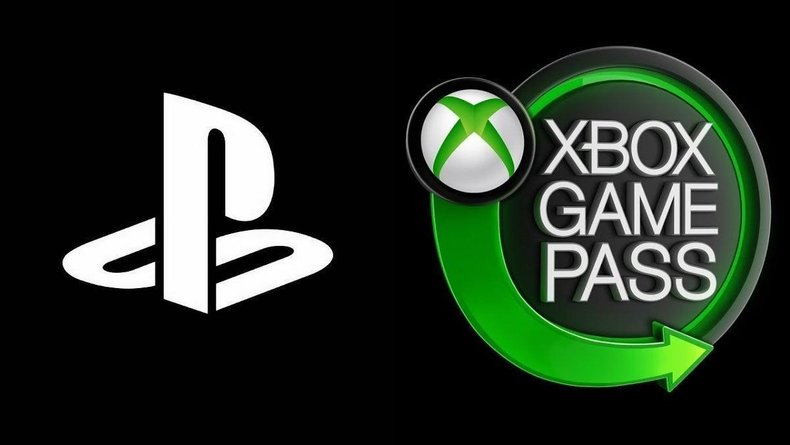 In a rather funny way, Microsoft also confronts Sony with its own controversy. The Japanese firm mentioned that Call of Duty has “changed the game” in this equation, but Microsoft also recalls that Sony has praised the success of Xbox Game Pass, even though the subscription still doesn’t include any Activision/Blizzard games. The proof of this is that Call of Duty is not a significant success factor for the platform.

As for the huge and irreplaceable benefit that Microsoft will get by integrating Activison Blizzard into Xbox Game Pass, Microsoft points out that this will not happen for 5 reasons:

Finally, Microsoft also points out that the use of exclusive agreements is at the heart of Sony’s strategy to strengthen its presence in the gaming industry. – third party publishers to guarantee other forms of exclusivity with respect to certain games, such as exclusive marketing or exclusive rights to downloadable content.

More importantly, Microsoft is blaming Sony and says its ability to grow Xbox Game Pass is being held back by Sony’s desire to hinder such growth. So Sony will pay a “lock fee” to prevent developers from adding content to Xbox Game Pass and other competing subscription services. The Brazilian document hides many sensitive elements in this part.

Finally, Microsoft argues that despite criticism from Sony, a strategy to keep Activision Blizzard games without releasing them on competing consoles would simply be unprofitable for Microsoft, as such a strategy would only be profitable if Activision Blizzard games could attract a large enough number of gamers to the Xbox console ecosystem, and whether Microsoft can generate enough revenue from game sales to offset the losses associated with non-distribution of these games on competing consoles. It’s really hard to cut yourself off from the tens of millions of PlayStation buyers interested in Activision Blizzard licenses.