Microsoft plans to introduce a new feature to Xbox Game Pass. And that makes the PS5 competition pretty old.

Redmond, Washington. Microsoft is likely to make life difficult for competitors in the future. Indeed, the group is planning to add a brand new feature to Xbox Game Pass and this feature could completely surpass PS Plus. This novelty is still in the testing stage, but it is already very promising. We reveal the functionality that Microsoft is implementing and the benefits it brings to its luggage.

Planned: In early August, Microsoft already announced that it was going to test a new Xbox Game Pass feature. This will initially be available to Xbox Insider members in Ireland and Colombia. According to leader Aggiornamenti Lumia, this new subscription will be called “Game Pass Friends & Family”.

Finally, with friends: as the name suggests, a subscription will allow not only family members, but also friends to access Xbox Game Pass. This means sharing Game Pass games, online multiplayer games, and EA-Play features with people added. Xbox Game Pass games should be playable on console and PC, as well as in the cloud. Up to four people can be added to Game Pass Friends &. Family”. However, during the testing phase, all users * must live in the same country, and it remains to be seen if this will be the case at the official launch. 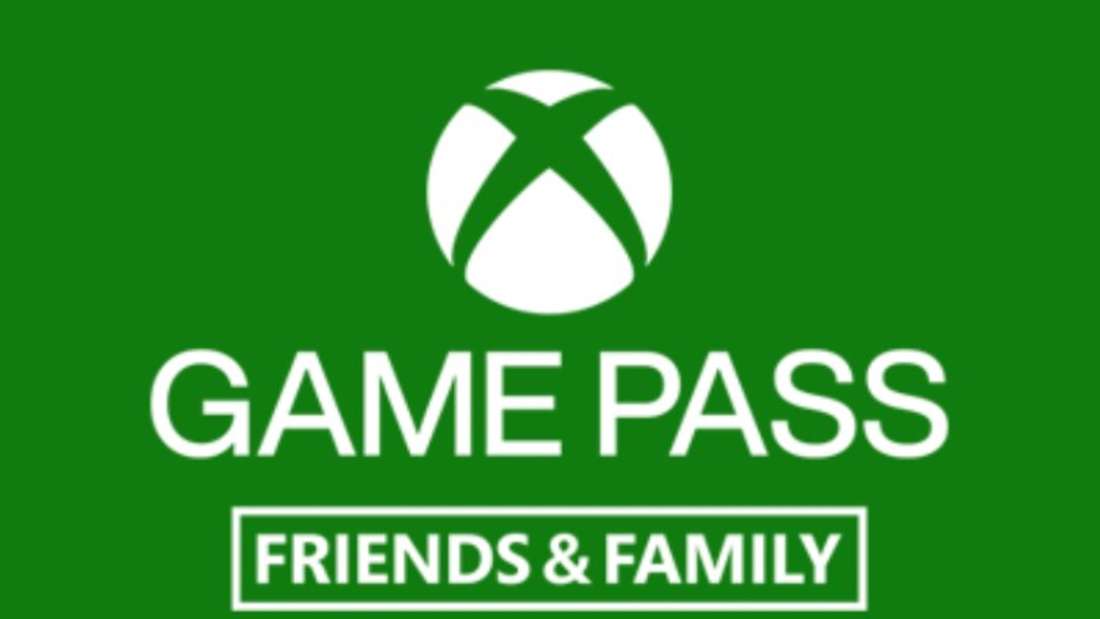 Cost according to the leak: According to The Verge magazine, The Friends & Family should cost €21.99 per month. So the subscription will be almost twice as expensive as Game Pass Ultimate, but it can be profitable with two users* sharing the subscription.

Sony is ruthlessly distancing itself: the fact that all Game Pass Ultimate content can be shared with family and friends should please most of Microsoft’s customers. However, the group’s competition is far from enthusiastic. Indeed, Microsoft continues to get ahead of Sony with this new feature. In the past, Sony has regularly annoyed users* with content and changes to their PS Plus subscriptions, which is why many fans argue that PS Plus cannot compete with Xbox Game Pass for a long time to come.

With the new Friends & Family app, so the gap between two game subscriptions should continue to widen in Microsoft’s favor. It’s unclear if Sony can threaten its competitors again, but perhaps the group should take advantage of the new Xbox feature to continue optimizing PS Plus.