Xbox continues to fuel its largest online offering with new licenses through numerous major purchases and new services, such as this trial period offer that will allow players to share their Game Pass account with their family.

Tested in Ireland and Colombia, this new program will let you share your Ultimate Xbox Game Pass account with your family members, a bit like Steam and its Family Mode, but for a fee. At the moment, the exact price of this new feature has not been specified, but all those who decide to try it will convert the remaining Game Pass time in the process: for example, your regular GPU month will turn into 18 days of GP Ultimate. with a family proposal. VGK calculated and this would be 25 euros per month for a family subscription, compared to 15 euros currently requested.

For now, Xbox Game Pass’s dominance in the small world of subscription services that give access to a bunch of free games is undeniable. Available on both your old Xbox One and your mobile phone, the app has even been exported to some connected TVs to ditch the console entirely: by simply connecting an Xbox controller to the device you want, you’ll be able to enjoy the entire Game Pass catalog thanks to the cloud. Microsoft’s goal is to appear on as many types of devices as possible in order to reach the widest possible audience: a strategy that is sure to pay off in the medium to long term for the American manufacturer. 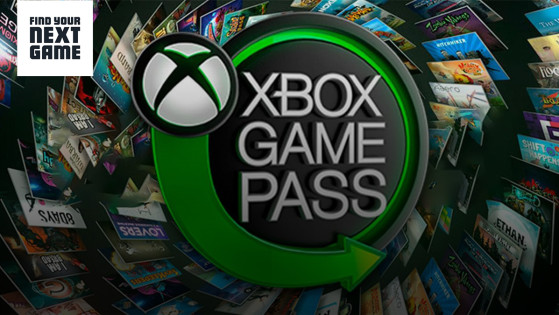 We’re looking back at a selection of announcements made during the Xbox Bethesda Summer Game Fest conference, with a focus on major titles coming directly to Game Pass upon release, from today through summer 2023.