Microsoft just revealed the list of new games coming to Xbox Game Pass by the end of August 2022. As usual, there is something for everyone, from the open world set in Greek mythology to narrative adventure and street fighting.

Following the arrival of Gunvolt and Expedition Rome on Game Pass in early August 2022, Microsoft has just unveiled a list of new games coming to its gaming service before the end of the month. “It’s always a pleasure to announce new games on Xbox Game Pass because every time we know we’re going to make someone happy,” Microsoft says on its official blog.

Before getting into the details, remember that Microsoft is currently testing its new Xbox Game Pass family subscription. This unique formula will allow up to four players to take advantage of the platform’s catalog through a single account. While waiting for this new offering to finally arrive, let’s take a look at what new games are coming to Game Pass before August 30, 2022. 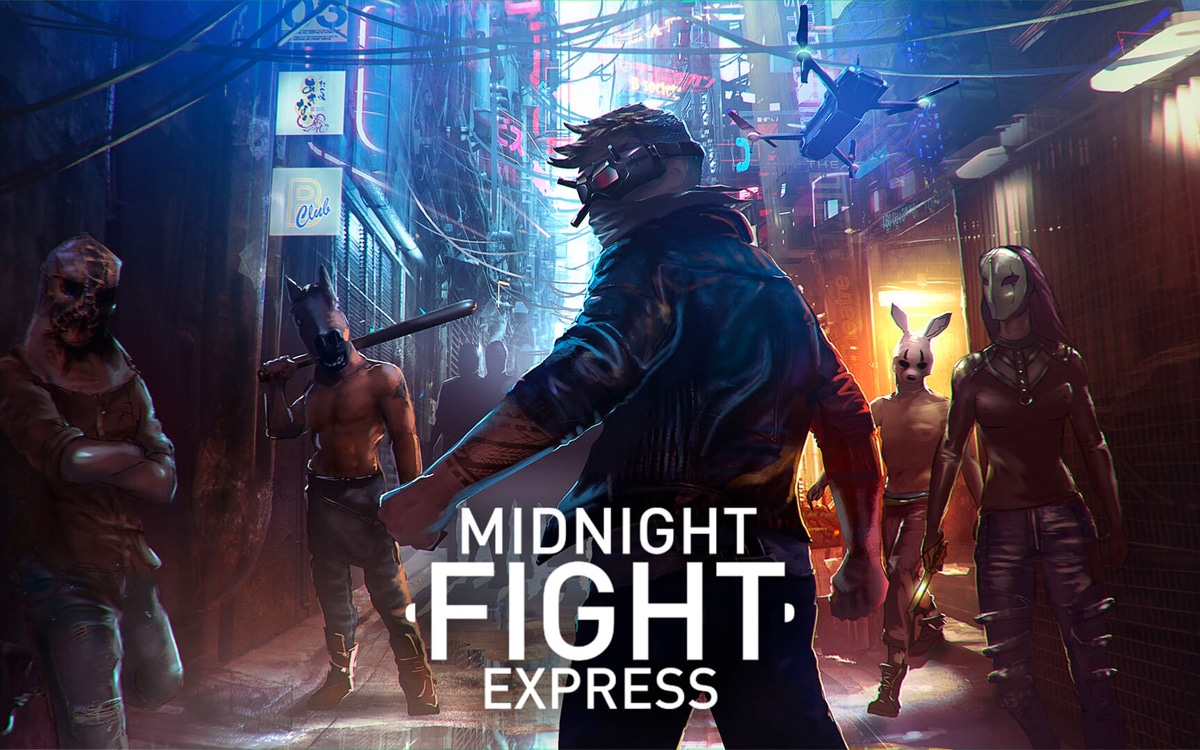 List of games coming to Xbox Game Pass in August 2022

Here is a detailed list of new games announced by the Redmond-based firm:

Among this new batch, we strongly recommend that you try Midnight Fight Express. Designed as a tribute to the Hong Kong action movies of the 80s, this fighting game, created by one developer, has you to fight the underworld of your city using your fists and everything around you. The title stands out from the crowd with high-quality animation, accompanied by a brutal electro soundtrack.

Nostalgia for old-school real-time strategy games can take a dip in Commandos 3 HD Remaster, a remastered version of the famous strategy game released in the 90s. You can enjoy reworked textures and 3D models, as well as improved controls and interface. Finally, fans of the open world with Ubisoft sauce can try their hand at the Immortal Fenyx Rising adventure. Despite the obvious resemblance to a certain Zelda Breath of The Wild, the game manages to stand out thanks to its efficient and well-oiled game mechanics.