Xbox Live Gold and Game Pass Ultimate subscribers will be able to get two new games this May. 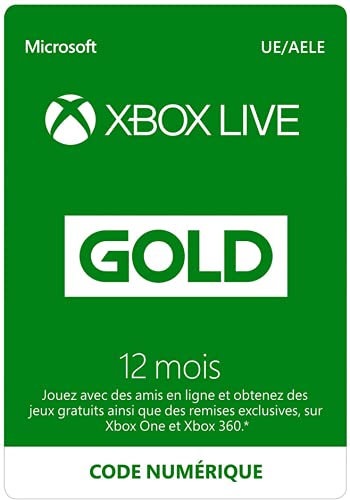 Microsoft has unveiled two games that will be offered to subscribers for free, namely Yoku’s Island Express and The Inner World: The Last Wind Monk. Two other older games released on the Xbox 360 will also be there: Hydro Thunder Hurricane and Viva Pinata: Party Animals.

Yoku’s Island Express is a platform game that mixes genres in colorful universes.

Hydro Thunder Hurricane is a powerboat racing game that will be available from May 1st to May 15th. This is one of the last installments of the franchise, launched on arcades in the 1990s.

Viva Pinata Party Animals, for its part, is a party game that offers around fifty events that can be played with multiple people. The title will be offered from 16 May.