Facebook Twitter LinkedIn
Microsoft continues to ditch its Xbox Series X|S controller with the introduction of Deep Pink today. This is indeed what the American manufacturer announced via Twitter, stating that the object is currently only available for sale in the United States at a price of $64.99. We could go over all the options the Redmond firm has developed since the release of its two consoles, but we’ll only focus on the last one, namely the one that was co-designed with Gordon Nicholson – a renowned Edinburgh-based kilt designer – as part of the competition.

At the moment, we do not know when the Deep Pink controller will appear in our regions. 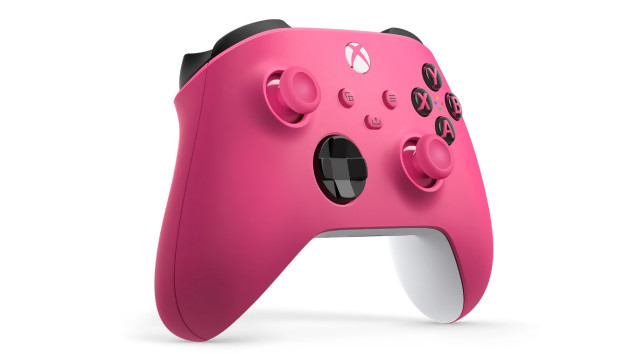 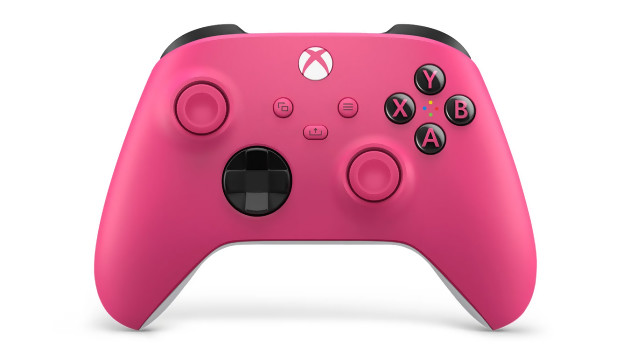 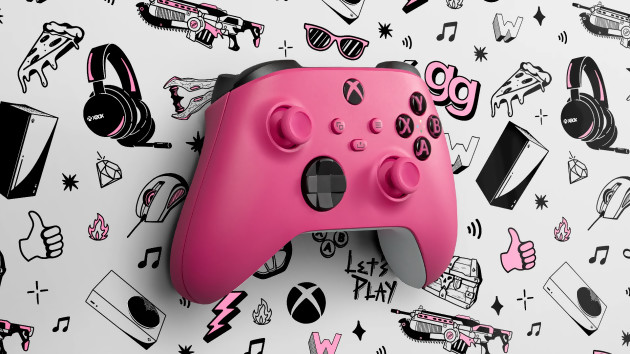 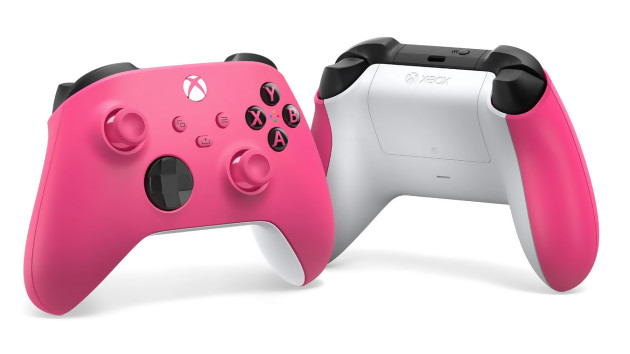 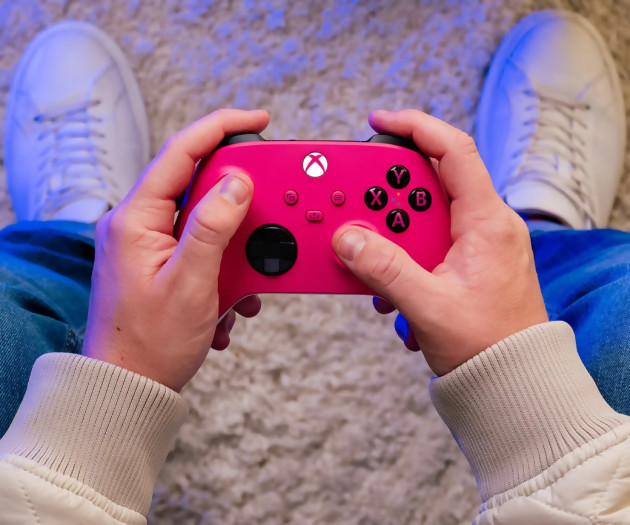 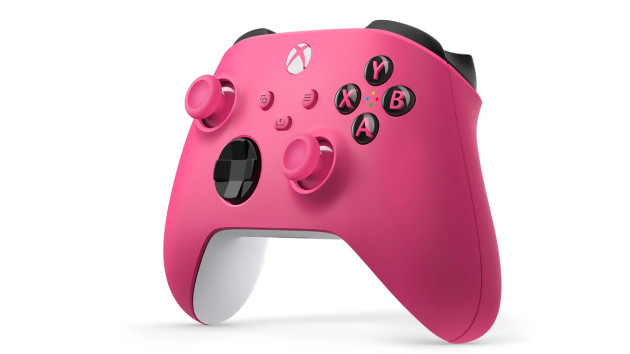