The developers have been heard. The Xbox Series S might be a great machine, but the optimizations Microsoft suggested couldn’t quite convince the studios. This should be fixed soon.

As you probably know, Microsoft offers two consoles of this generation: the Xbox Series X, which is especially powerful and sells for 499.99 euros, and the Xbox Series S, which is offered for 299.99 euros, is less powerful and without a disc drive. The latter, in truth, should not be underestimated, as it sells like hot cakes: while not suffering so much from the shortage of components that hits the industry, it allows Microsoft to gain strength in the war against Sony.

But now the machine is also struggling to fully fulfill its part of the contract. For example, games are promised at 1440p and 120FPS; the problem is that its memory is under-optimized, according to the developers, and they focus too much on background tasks or the interface. Specifically, games run more at 1080p, and studios are getting a little tired of it.

An issue that will be fixed soon, according to the site edge in a special article: Microsoft just announced an update to the development kit with many tools to make life easier for developers. In particular, this brings significant changes to the resource allocation for the Xbox Series S, which will now have more memory for video games.

Because of this, the console will simply work better and games will work better on it; it will also be able to keep its 1440p/120FPS promise as originally announced. It’s hard to spit in the soup in the face of this rather encouraging news.

Speaking of Xbox, remember that Microsoft is testing a new formula for its Game Pass that could very well be a game-changer. More information can be found at this address. 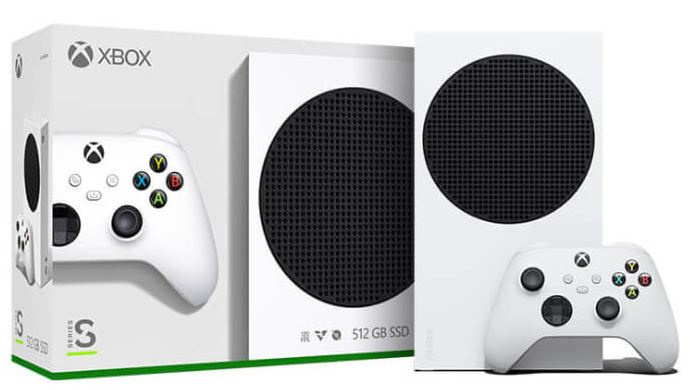