According to Blockchain.com, there have been four transactions recorded since the creation of the shared bitcoin wallet. The wallet received a total of 1.0107 BTC, the same amount was cashed out. 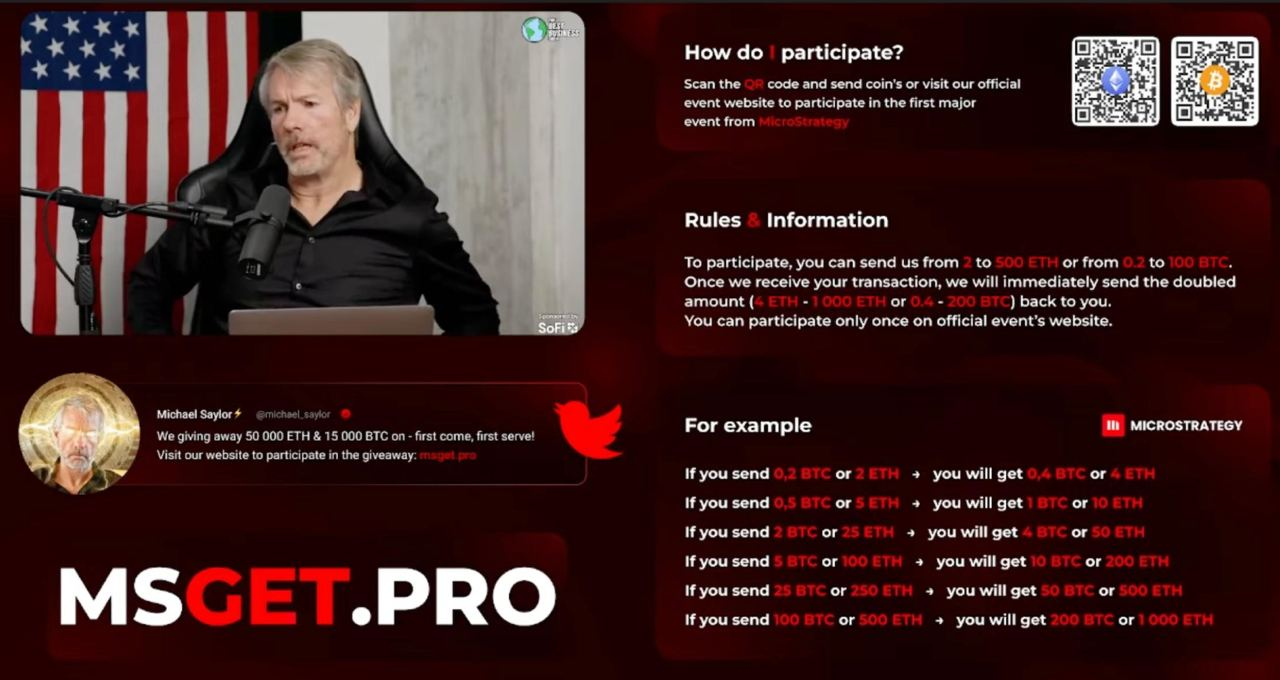 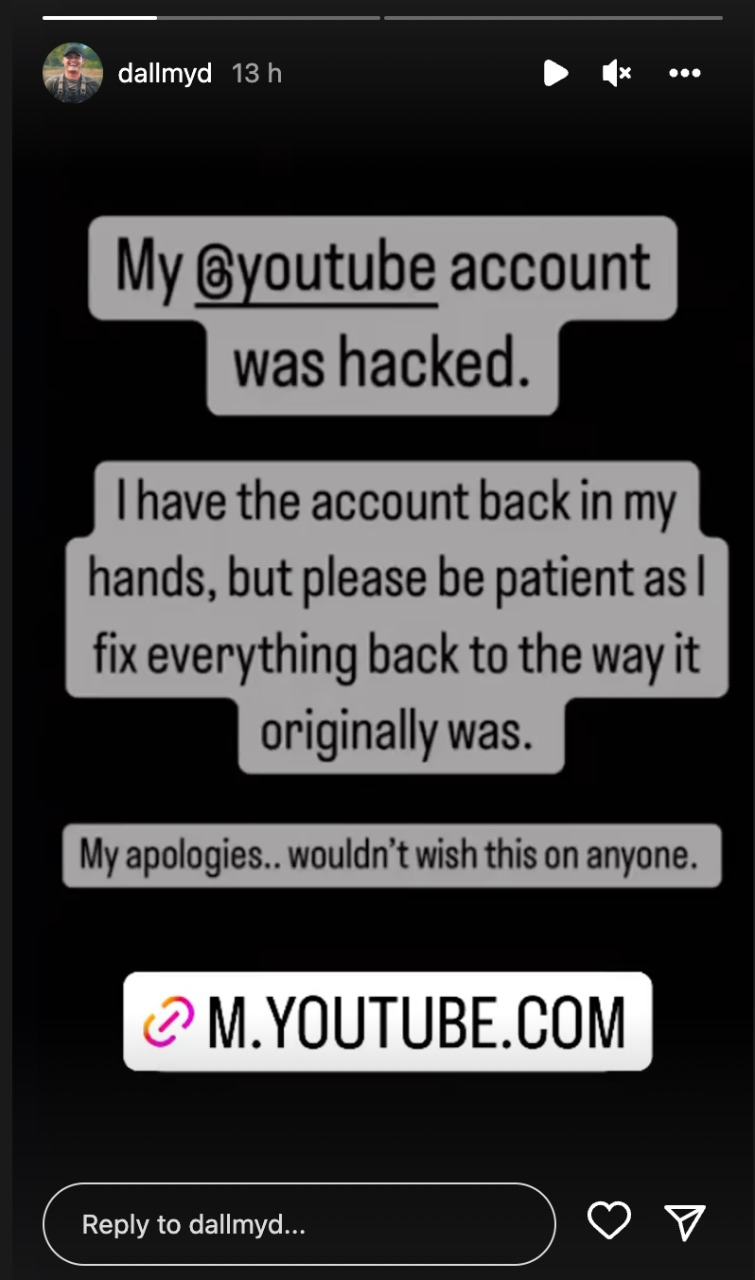