A “sincere and clear” discussion, albeit a little impromptu, took place on December 2 between Elon Musk and Emmanuel Macron, who visited New Orleans. The main topic of discussion is the moderation of Twitter, recently bought by a billionaire with libertarian inclinations. According to France and Europe, the social network has become a hub for hate, racist, anti-Semitic and conspiracy speech.

During the Twitter acquisition, Elon Musk launched: “The blue bird flies free.” The answer of the European Commissioner for the internal market, Thierry Breton, was not long in coming…

Emmanuel Macron and Elon Musk greeted Friday with an exchange of views on content moderation on Twitter, with the entrepreneur so far making decisions largely at odds with exhortations from the French president and other European leaders.

“I’m talking about it here on Twitter because that’s what it’s all about. I met with Elon Musk this afternoon and we had a clear and sincere discussion,” wrote Emmanuel Macron during a state visit to the United States.

The interview took place in New Orleans and lasted one hour. The Élysée has not previously announced this and has stayed away from the media.

“Transparent terms of use, a significant increase in content moderation and protection of freedom of speech: Twitter must make an effort to comply with European regulations,” the head of state added in a series of tweets. 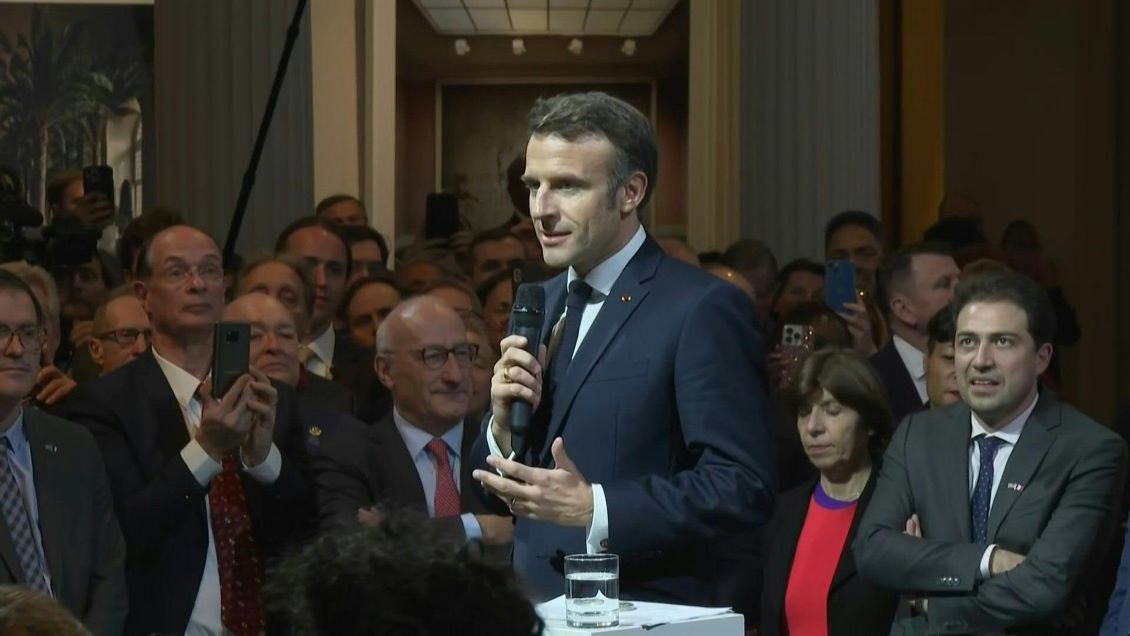 He also said he had discussed with the Tesla co-founder “future green industrial projects such as electric vehicles and batteries.”

“It was an honor to see you again,” Elon Musk replied, saying he was “looking forward” to “exciting projects in France.”

The richest man in the world bought the influencer platform in late October for $44 billion.

His absolutist vision of free speech worries many users, authorities and advertisers who fear a surge of hate and misinformation.

Elon Musk has confirmed Twitter’s participation in the Christchurch call. Terrorist and violent content has no place anywhere,” the French President said, referring to an initiative launched by several states and non-governmental organizations in 2019 after the murder in Christchurch, New Zealand, images of which remained available online for several hours.

The businessman did not react at all to this moment.

Initially, he promised to set up a content moderation board responsible for all major decisions, but he himself eventually decided to restore many accounts, starting with the account of former US President Donald Trump, who was banned after the attack on the Capitol in January 2021. 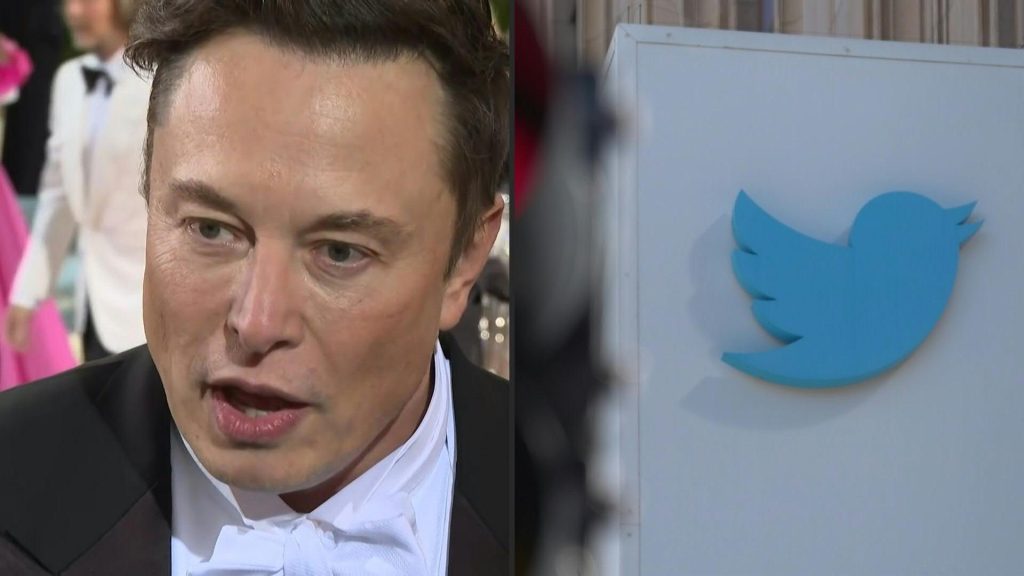 He also put an end to the fight against misinformation related to Covid, which Emmanuel Macron says is a “big problem”.

“I think we should address this issue, I’m for the exact opposite, for more regulation. We’re doing it (in France, editor’s note) and we’re doing it at the European level,” he said Thursday during an interview with ABC.

Freedom of speech “implies responsibility and limitations. You can’t go out and make racist or anti-Semitic comments, that’s what I want to defend,” he added.

Back on Wednesday, European Commissioner for the Internal Market Thierry Breton told Elon Musk that “there is still a huge amount of work to be done.” Twitter will need to “significantly increase its content moderation (…) and fight disinformation vigorously,” he added, according to a report from their telephone exchange.

The new owner of Twitter fired more than half of the employees of the Californian group, and the content moderation teams did not bypass.

According to several NGOs, including the Center to Combat Digital Hate, racist, homophobic, misogynistic and anti-Semitic messages on the platform have increased “shockingly” over the past month.

He stated that the number of times users see hate tweets “continues to drop”.

After the takeover and Twitter poll, Elon Musk reactivated many accounts, including the Donald Trump (AFP) account.

The account of the American rapper Kanye West was blocked for “incitement to violence”, in particular, after the publication of admiring remarks about Hitler.

And Elon Musk opposes the return of Alex Jones, the far-right American conspirator convicted of alleging that the school massacre was just a staging of anti-guns.

After surviving the death of his first child, the multi-billionaire explained that he is “ruthless to anyone who takes advantage of the death of children for (obtaining) financial, political or glorious gain.”

Emmanuel Macron also ended his series of tweets by stating: “We will work with Twitter to improve child protection online. Elon Musk confirmed this to me today. Let’s better protect our kids online!”